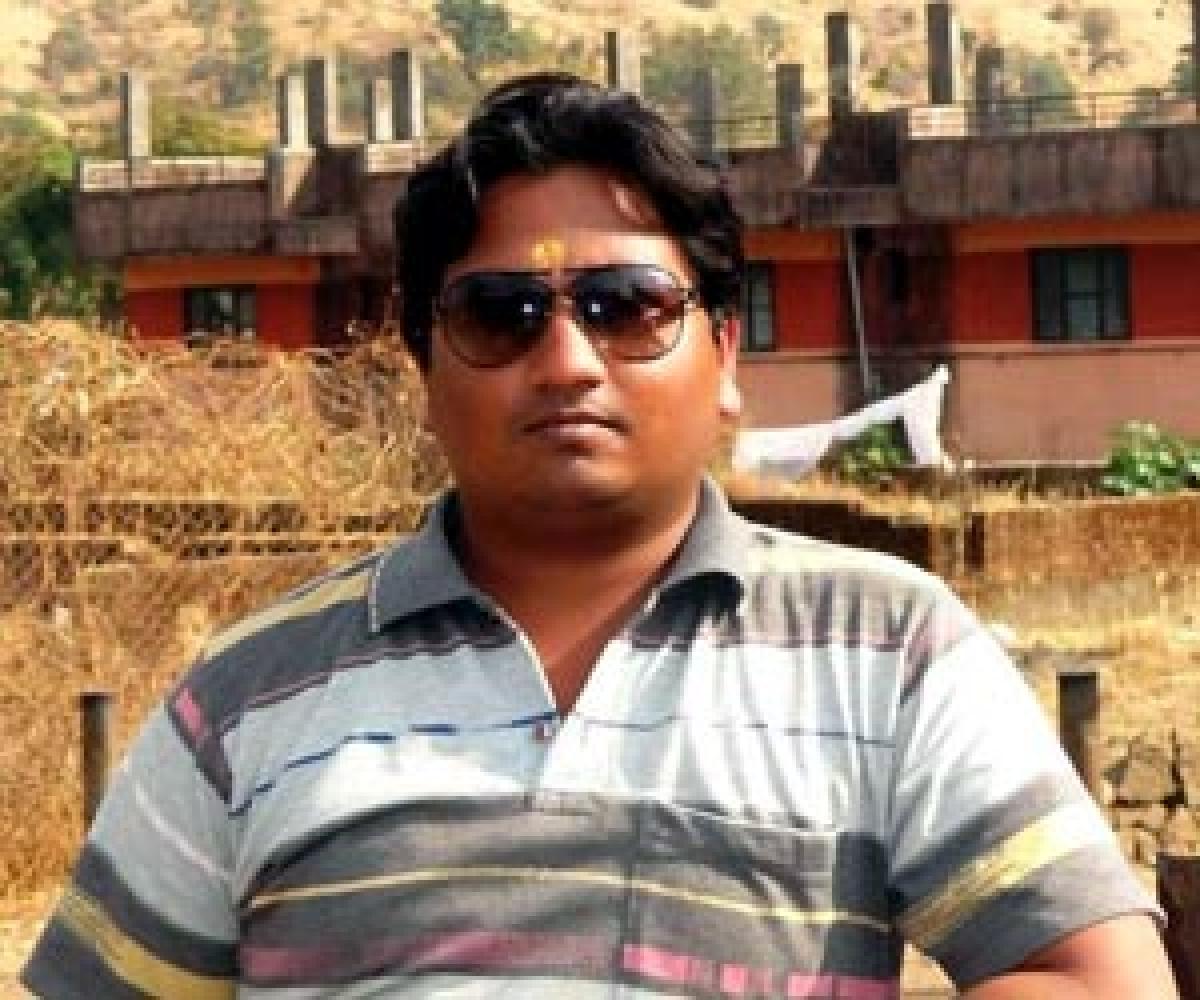 18th Media Ventures, a Mumbai-based film production, marketing and distribution company that is currently establishing its base in the industry, now...

18th Media Ventures, a Mumbai-based film production, marketing and distribution company that is currently establishing its base in the industry, now also has concrete plans to venture into satellite and overseas rights of films.

The company is all set to buy satellite and overseas rights of movies not just within Bollywood, but spread over all languages. This was confirmed by Mr. Swarndeep V., the owner of the company.

He said, “Some movies have more potential to perform well in satellites. But there are few buyers for the same. Our company shall give them a right platform to release movies on TV channels in India as well as abroad.

The company will also follow a similar strategy for overseas movies; we shall release the movies in more than 16 countries across the world where the producer also can earn more money.”