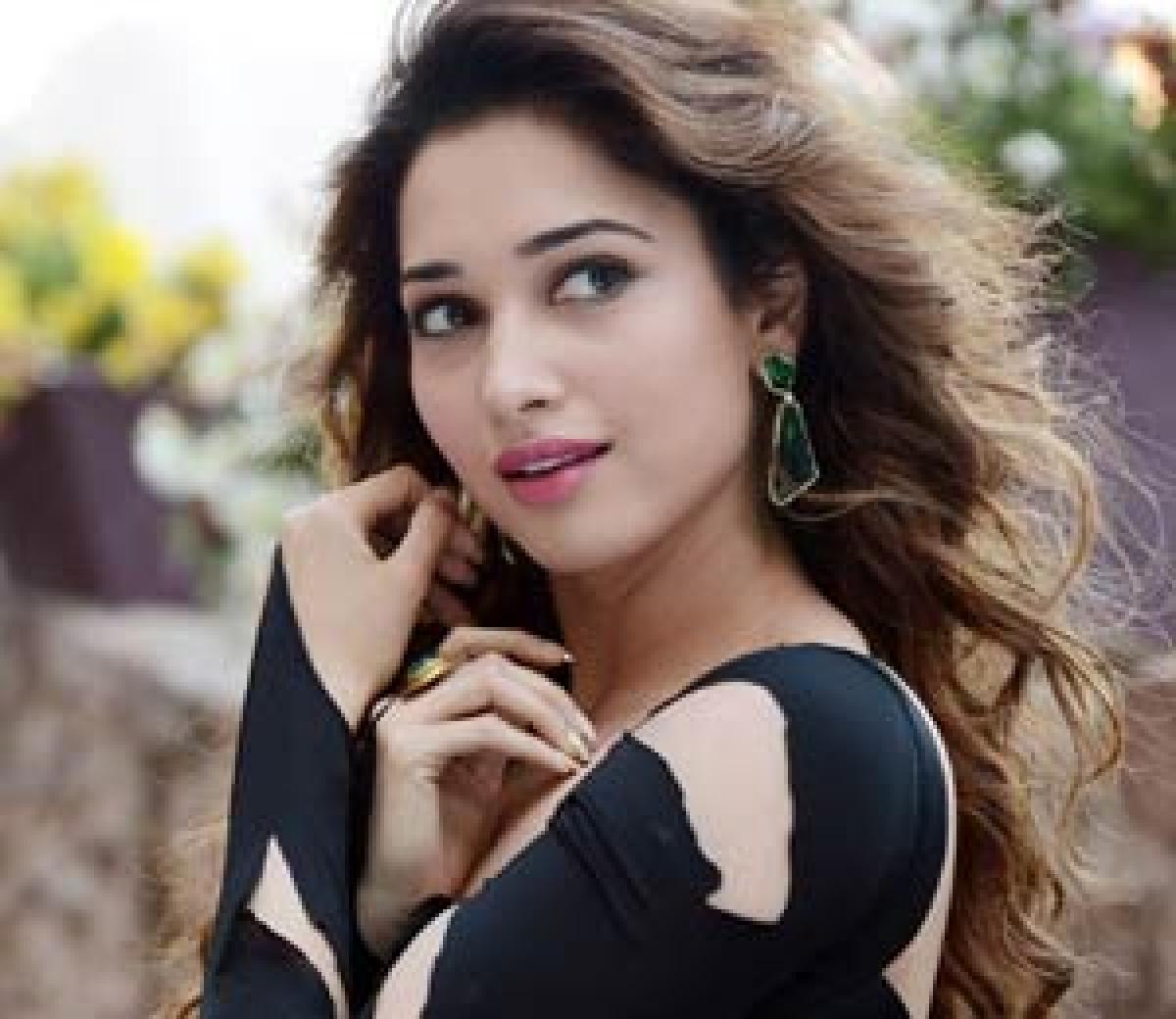 Actress Tamannaah Bhatia on Tuesday dismissed rumours that she is planning to get married, stating that she is currently busy with her professional...

Actress Tamannaah Bhatia on Tuesday dismissed rumours that she is planning to get married, stating that she is currently busy with her professional life. The actress also shared that she will "let the world" know when she decides to get hitched.

"This is a false news. I am not getting married. The day I get someone in my life I will let the world know about it first. I am currently busy shooting for Prabhudeva's next and few south films," Tamannaah said in a statement.

Many reports had surfaced suggesting that the actress is getting married to a computer engineer. And reports were also rife that the actress, who has made a name in the southern film industry as well as Bollywood, might not continue working after her marriage.