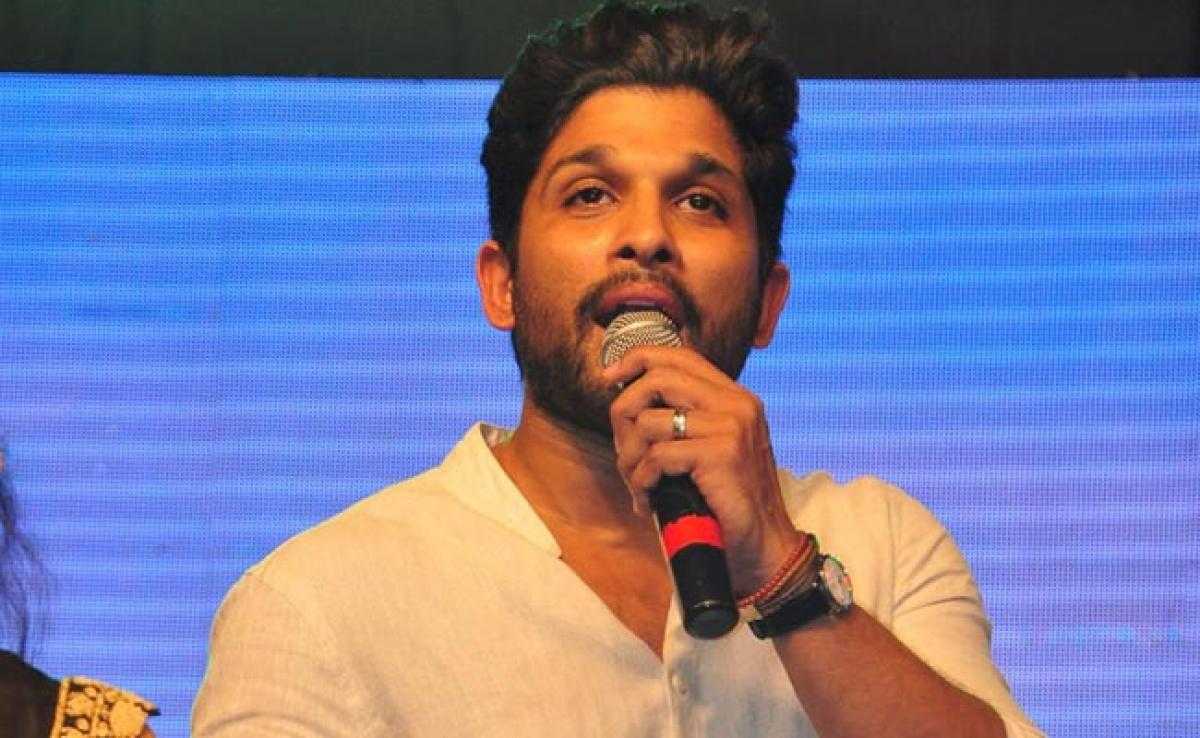 When Allu Arjun replied ‘cheppanu brother’ to several fans present at the success meet of his latest release ‘Sarrainodu’ in the city who were making...

When Allu Arjun replied ‘cheppanu brother’ to several fans present at the success meet of his latest release ‘Sarrainodu’ in the city who were making a request to say something about Pawan Kalyan, it caused quite a furore.

The story goes like this: As the actor started thanking every unit member for the success of his film, fans started ‘power star, power star’ chant, expecting the Allu lad to say a few words about his uncle as well. But then, the actor didn't oblige and willfully replied: ‘Cheppanu brother (I will not brother).’

Well, this behaviour of the Stylish star has left Pawan fans fuming and quite disappointed with many taking to Twitter to vent their displeasure on Thursday. Within no time, #CheppanuBrother trended on Twitter for a good part.

While there was a section of netizens who felt that there’s a change in Arjun’s conduct after his of late successes, others felt Pawan’s fans have crossed the limit once again (remember power chants reverberating the auditoriums of many mega audio launches of late, and they didn't even leave Prabhas!).