I didn't come to the industry to stand behind anyone says, Abhishek Bachchan 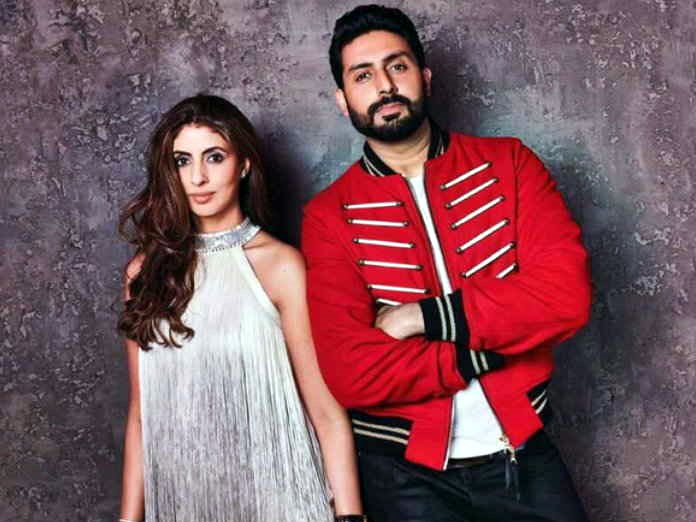 Abhishek Bachchan who last appeared in Manmarziyaan, says didnt come to the industry to stand behind anyone and the reason he took the sabbatical was to figure out his approach towards work

Abhishek Bachchan who last appeared in Manmarziyaan, says didn't come to the industry to stand behind anyone and the reason he took the sabbatical was to figure out his approach towards work.

Abhishek talked about his previous u big budget films and his moving away from the center stage during Koffee With Karan.

Karan asked Abhishek if there is a reason why he chooses to take a backseat from the cinema and if he felt pressured by where his career was going. To which Abhishek's response was revealed in a statement. He was getting too comfortable with his work and he didn't like that.

"It's tricky Karan. I don't think it was the pressure of what was happening. Rather it was more about my approach towards my work which I thought was incorrect. I was becoming very complacent and comfortable."

"To call a spade a spade, I was part of huge films, huge budgets, huge stars, huge collections, everything was hunky dory. I had no pressure on me because I was standing behind somebody else who takes all the pressure. I was making lots of money and so were those films...it became very easy. I didn't come to industry to stand behind anyone," he added.

Abhishek will be joined on the couch by his sister Shweta Bachchan Nanda in the upcoming episode of "Koffee with Karan",