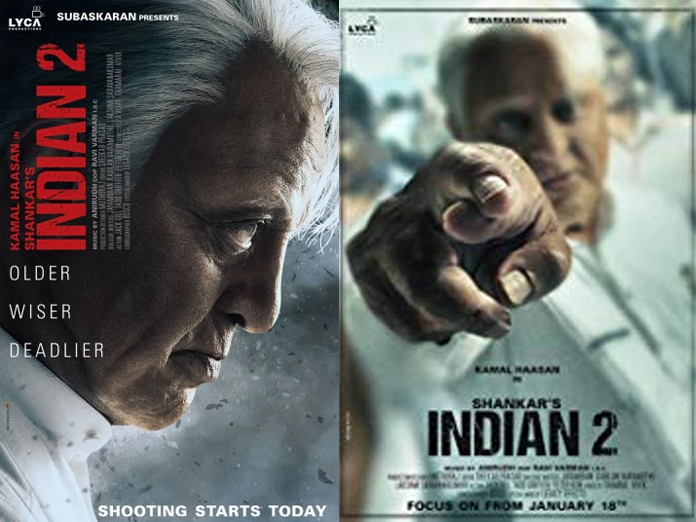 It is known that Shankar is currently busy with his upcoming project 'Bharateeyudu 2' which is going to be the sequel of 1995-released blockbuster film 'Bharateeyudu'.

Kamal Hassan is reprising his Senapathy role in this movie whereas Kajal Agarwal is playing the female lead in this movie. The expectations are very high on this film.

After launching the project officially, the makers have recently kick-started the shooting of the film and in Pollachi, Tamil Nadu.

But as per the latest reports, the shooting got halted as Shankar is not satisfied with the erected set designs.

As he is unable to bring out the best output with that set, the director has halted the shoot and asked the production designer to rework on that.

As soon as the proposed changes are done, the shooting will be resumed. Lyca Productions is bankrolling this project with a massive budget.

Anirudh Ravichander is scoring music for this film. Nedumudi Venu is playing a vital role in this film.