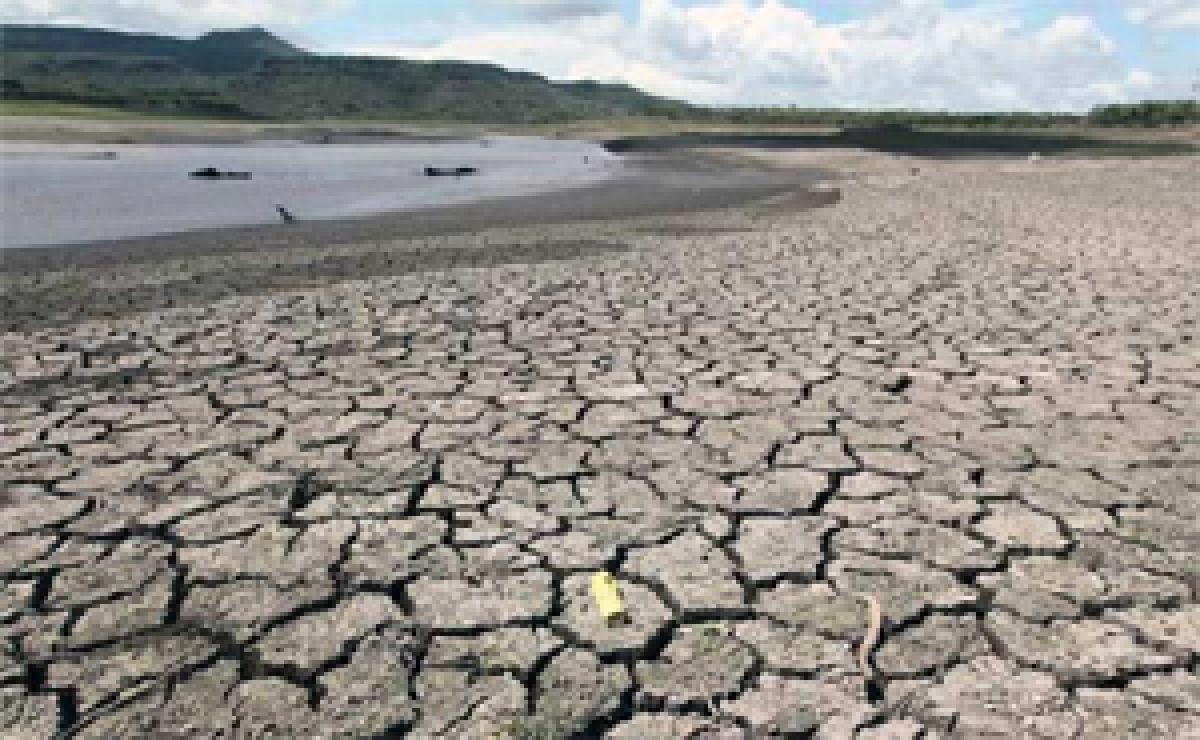 The June-August monsoon rains determine farmers' earnings as more than half of farmland lacks irrigation. Though agriculture accounts for about 15 percent of India's $2 trillion economy, three-fifths of its 1.25 billion people depend on it for their livelihood.

According to Met department officials, out of 36 subdivisions, five have received excess rainfall while 16 received normal and 15 got deficit rainfall.