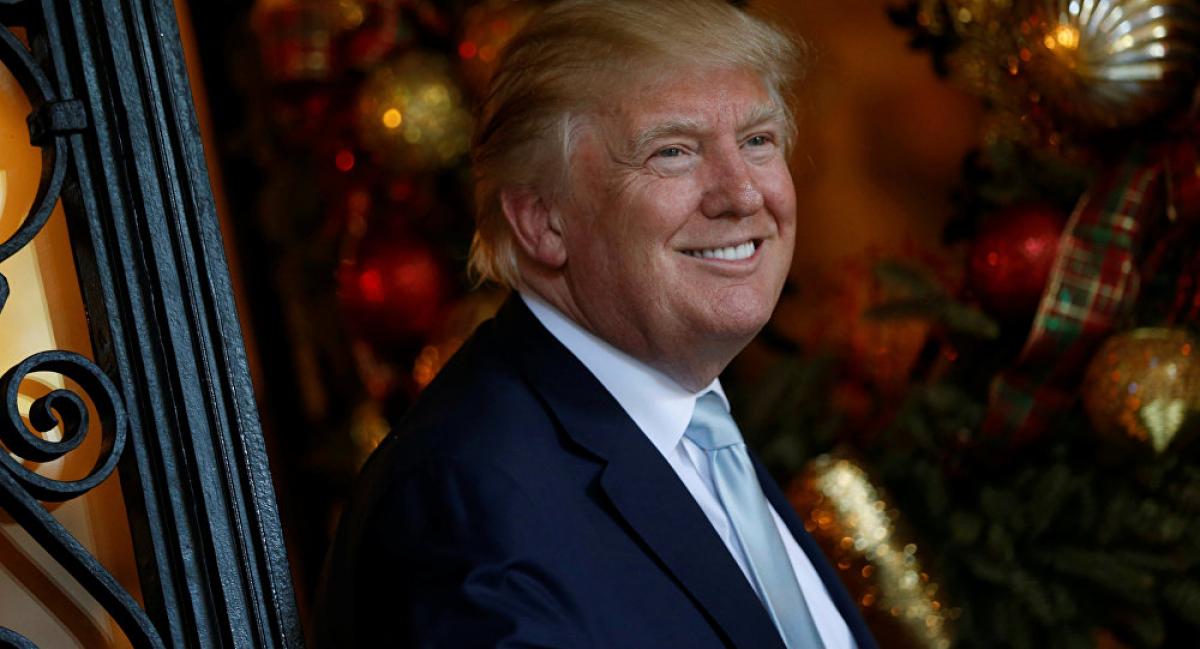 US President-elect Donald Trump has said that he will hold a press conference here on January 11, the first since winning the November 8 election.

New York: US President-elect Donald Trump has said that he will hold a press conference here on January 11, the first since winning the November 8 election.

Trump made the announcement on Tuesday, tweeting that he will be having a "general news conference". He did not give any further details.

The Republican on November 30 said he would set a press conference for December 15 here to explain how he was going to move away from his private business.

However, the New York billionaire later called off the conference, saying he would give details later.

The latest anticipated press conference will be held nine days before he will be sworn in as the 45th President of the US.

Since winning the election, Trump has only occasionally given comments to reporters in the New York building that bears his name or at the door of his residences in New Jersey and Florida, but has been very active on social networks.