Russia considers returning Snowden to US as 'gift' 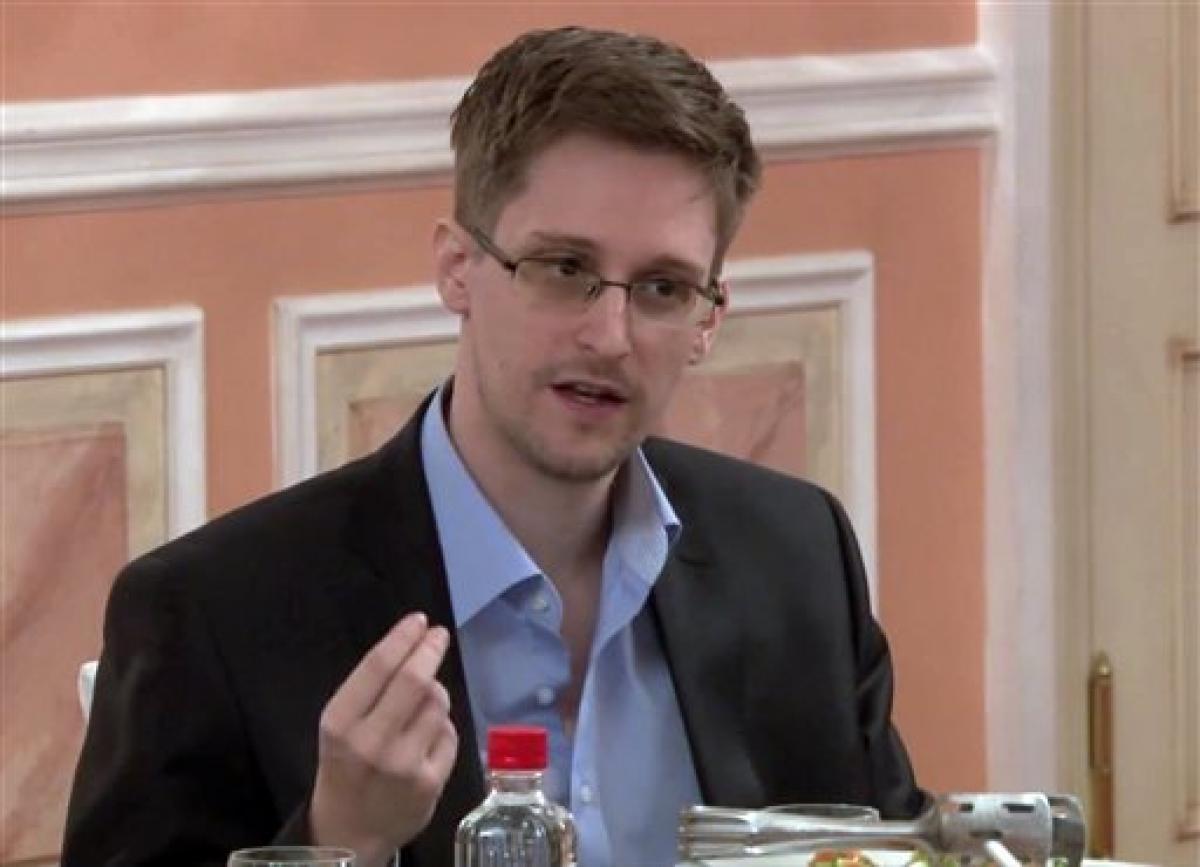 Russia is considering turning over Edward Snowden as a \"gift\" to US President Donald Trump who had said the National Security Agency (NSA) whistleblower deserves to be executed for being a spy, according to a senior American intelligence official.

Russia is considering turning over Edward Snowden as a "gift" to US President Donald Trump who had said the National Security Agency (NSA) whistleblower deserves to be executed for being a spy, according to a senior American intelligence official.

The official made the remark after analysing a series of highly sensitive intelligence reports detailing Russian deliberations and who said a Snowden handover is one of various ploys to "curry favour" with Trump, NBC News reported.

However, Snowden's American Civil Liberties Union (ACLU) lawyer, Ben Wizner, said that they were unaware of any plans that would send him back to the US.

"Team Snowden has received no such signals and has no new reason for concern," Wizner said.

Snowden responded to NBC's report on Twitter and said it shows that he did not work with the Russian government.

"Finally: irrefutable evidence that I never cooperated with Russian intelligence," Snowden said, adding "No country trades away spies, as the rest would fear they're next".

The White House had no comment, but the Justice Department told NBC News that it would welcome the return of Snowden, who currently faces federal charges that carry a minimum of 30 years in prison.

If he were returned to the US, Snowden - a divisive figure in America who is seen by some as a hero and others as treasonous - would face an administration that has condemned him in the strongest terms.

"I think he's a total traitor and I would deal with him harshly," Trump said in July. "And if I were President, Putin would give him over."

In October 2013, Trump tweeted: "Snowden is a spy who should be executed".

Snowden was working as a contractor at an NSA facility in Hawaii when he began stealing top-secret documents that he gave to journalists in 2013, exposing details of US domestic surveillance programmes.

After Snowden fled to Hong Kong and was charged with violating the US Espionage Act, he ended up in Russia. Moscow granted him refuge and his residency permit was extended until 2020.