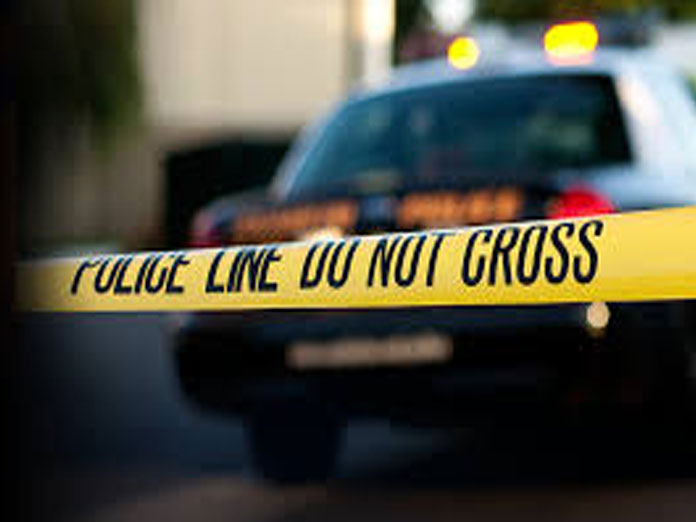 A landslide engulfed children playing near a cliff in central Indonesia, killing one and injuring several, the countrys disaster agency said Friday

Jakarta: A landslide engulfed children playing near a cliff in central Indonesia, killing one and injuring several, the country's disaster agency said Friday.

Agency spokesman Sutopo Purwo Nugroho posted a video online that showed frantic villagers pulling a limp child out of sodden earth on Thursday afternoon. He said that three children out of a group of six were injured and two were safe. They were playing by rail tracks in a hilly area when the landslide suddenly hit in Java's Sukabumi district, about 100 kilometers (60 miles) south of the capital, Jakarta.

Deadly landslides and floods occur regularly during seasonal rains in Indonesia. A landslide in Sukabumi on the main island of Java earlier this month killed 32 people.