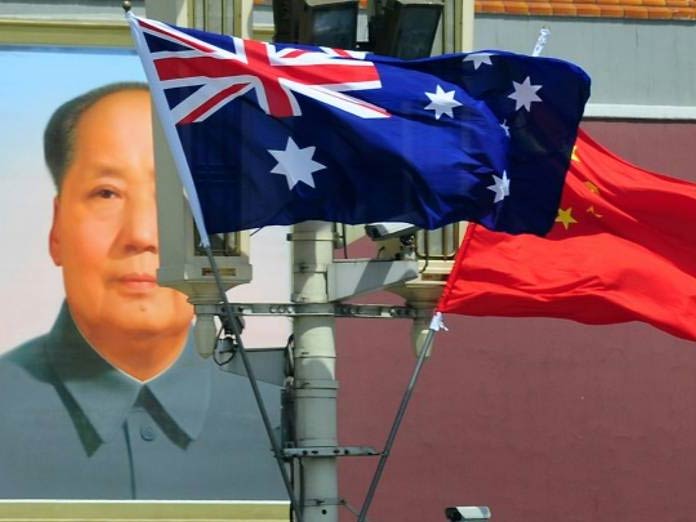 Yang's detention comes at a moment of heightened tension between Western countries and an increasingly muscular Beijing, prompting fears that he may be the victim of a dragnet by Chinese security services targeting foreigners. Yang -- a novelist, democracy advocate and former Chinese diplomat -- was detained shortly after he made a rare return to China from the United States last week.

"Beijing state security took compulsory measures against" Yang Hengjun and are "investigating because he is suspected of engaging in criminal activities that endanger China's national security," said Chinese foreign ministry spokeswoman Hua Chunying. Such accusations in China often imply espionage allegations. Similar allegations were made against two Canadians who were detained in December. Australian Defence Minister Christopher Pyne, on an official visit to Beijing, told reporters he would be raising the issue with his Chinese counterpart later on Thursday.

"As Mr Yang doesn't have a residence in Beijing, I believe he would be held in a... situation which we would describe as home detention," he said. Australian Foreign Minister Marise Payne said earlier that diplomats met with Chinese officials in Beijing to discuss the matter and were seeking "further clarification". "We will continue to make representations to China to make sure this is dealt with transparently and fairly," she said.

Once described as China's "most influential political blogger", Yang became an Australian citizen in 2000, but is currently based at New York's Columbia University. His criticism of the Chinese government and support for democracy has in the past made him a target of Beijing's state security apparatus. He went missing during a 2011 trip to China, but resurfaced days later, describing his disappearance as a "misunderstanding".