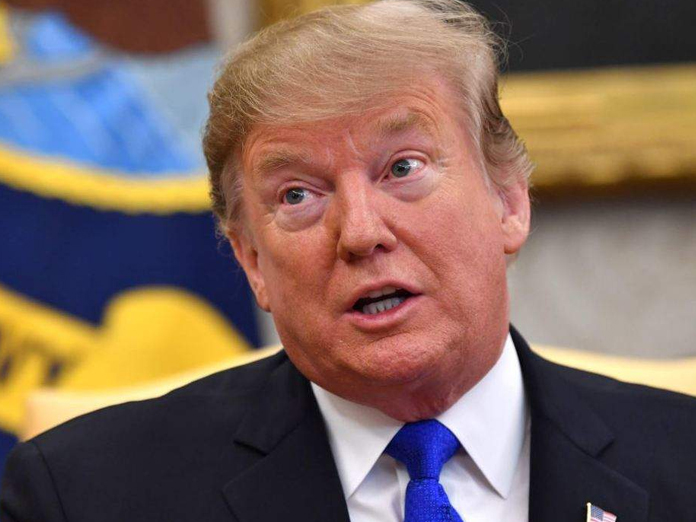 Washington:US President Donald Trump has put on some pounds and is now officially considered obese.

The White House on Thursday released results of his most recent physical, revealing that his Body Mass Index is now 30.4. That’s based on the fact that he’s now carrying 243 pounds on his 6-foot, 3-inch frame. That’s up from 236 pounds in September 2016 before he became President.

An index rating of 30 is the level at which doctors consider someone obese under this commonly used formula. About 40 per cent of Americans are obese, and that raises their risk for heart disease, diabetes, stroke and some forms of cancer. Trump doesn’t drink alcohol or smoke, but he's not a big fan of the gym either. His primary form of exercise is golf. And he says he gets plenty of walking in around the White House complex.

As for his diet, Trump’s love of fast food remains.