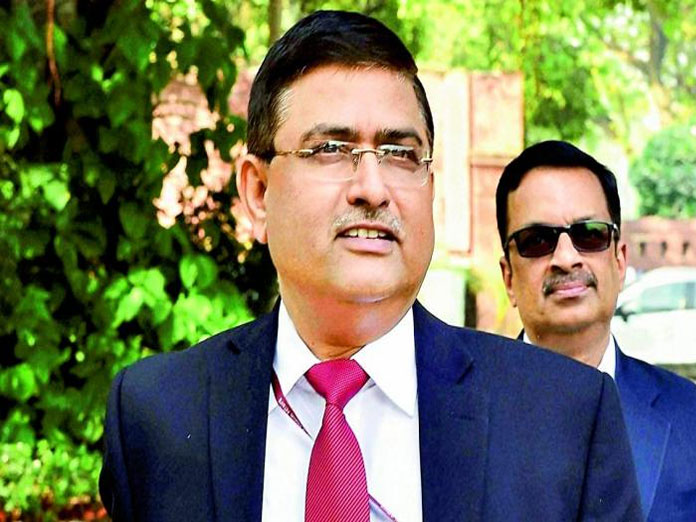 The development comes a day after CBI director Alok Verma was shunted out of the agency by a high-powered committee led by Prime Minister Narendra Modi.

The high court's verdict came on petitions by Asthana, Kumar and Prasad challenging the FIR lodged against them.

Asthana was booked on charges of criminal conspiracy, corruption and criminal misconduct under sections of Prevention of Corruption Act.

Hyderabad-based businessman Sathish Babu Sana, on whose complaint the FIR was lodged, alleged having paid bribe to get relief in a case. Sana had also made allegations of corruption, extortion, high-handedness and serious malpractice against Asthana.