Rape victim commits suicide in UP 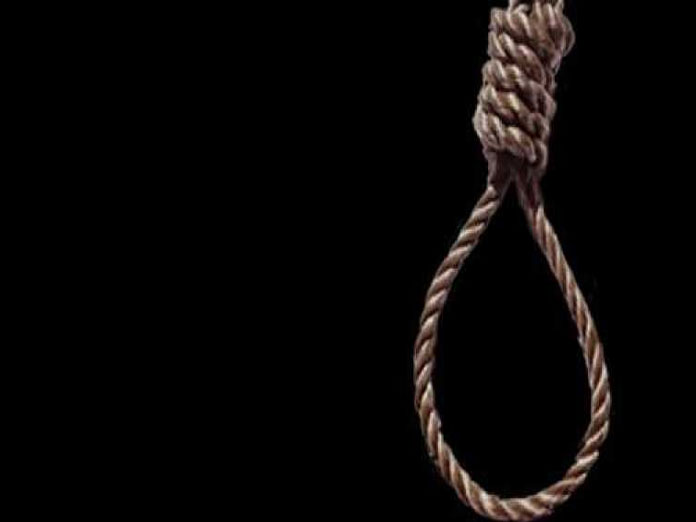 A 16yearold girl committed suicide almost a month after she was allegedly raped by a man from her village in Uttar Pradeshs Chitrakoot district, police said Friday

Banda (UP):A 16-year-old girl committed suicide almost a month after she was allegedly raped by a man from her village in Uttar Pradesh's Chitrakoot district, police said Friday.

She hanged herself from a ceiling fan in her room Thursday night in Pahadi area, Police Station Incharge Dinesh Singh said.

The girl was allegedly raped by a man from her village on December 15 last year. After her family lodged a complaint, an FIR was filed and the accused was arrested, Singh said.

The girl's family alleged that the accused and his family were threatening to set her ablaze if the case was not withdrawn, he said.

An FIR under Section 306 (abetment of suicide) of the Indian Penal Code had been registered and an investigation was underway, Singh said.