"Only Good At Speeches": Ahmed Patel Hits Out At BJP Over Pulwama 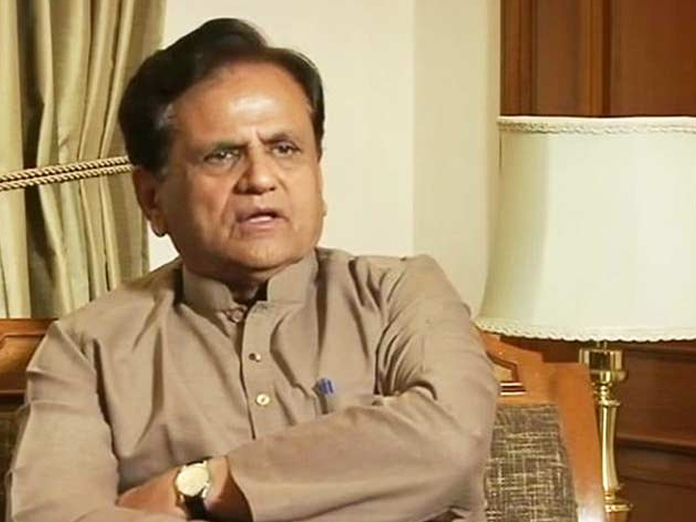 AHMEDABAD: Senior Congress leader Ahmed Patel attacked the centre over the Pulwama terror attack on Friday and said BJP leaders were only good at delivering speeches.

Without taking names, Mr Patel said people who have not made any sacrifice for the country are asking the Congress what it had done in 60 years of its rule.

"Our soldiers were martyred (in Pulwama). There was an intelligence failure. I don't want to criticise anyone. But, whenever we speak the truth or point at their mistake, we are dubbed as anti-nationals," he said, speaking at an event in Ahmedabad.

"I want to tell them that you (BJP) don't have the sole rights to nationalism. You have never made any sacrifices like Congress leaders did in the past," Mr Patel said.

Mr Patel added that the nation should remain united and teach Pakistan a lesson for the terror attack.