Three arrested in Delhi for extorting from NRIs 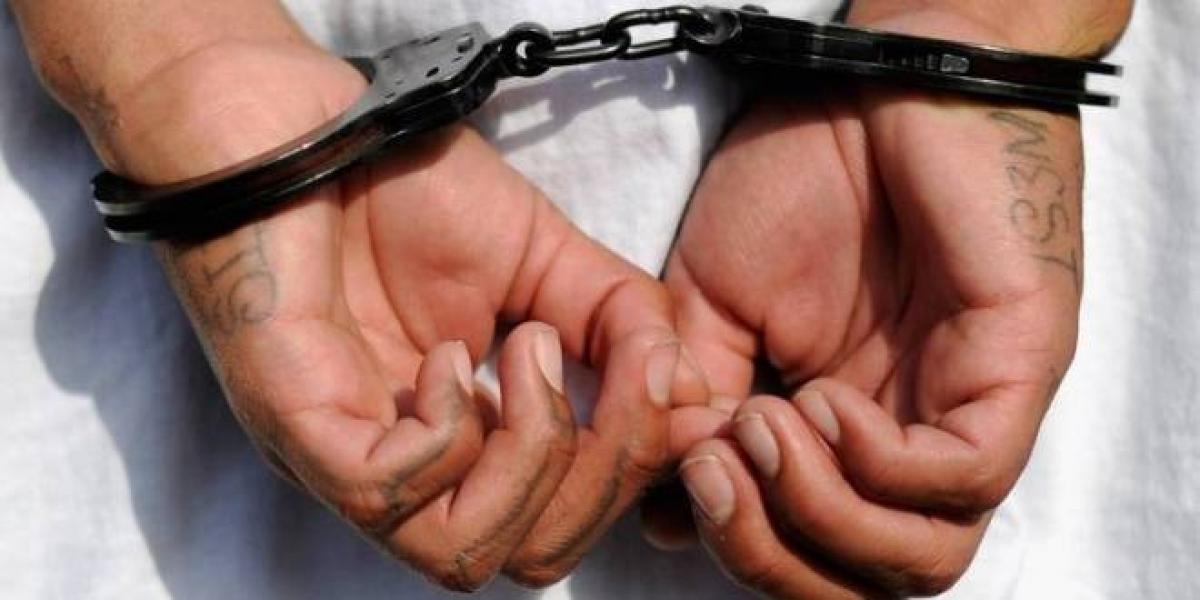 Three people have been arrested in the capital for extorting money from NRIs from Britain, police said on Monday.Gaurav Pingolia, 31, and Aman Chhabra, 24 -- both former students of Delhi University -- were arrested along with Pawan Kumar, 24, by the Economic Offence Wing (EOW) of Delhi Police on Saturday.

Three people have been arrested in the capital for extorting money from NRIs from Britain, police said on Monday.Gaurav Pingolia, 31, and Aman Chhabra, 24 -- both former students of Delhi University -- were arrested along with Pawan Kumar, 24, by the Economic Offence Wing (EOW) of Delhi Police on Saturday. "They targeted NRI victims residing in Britain to extort money from them," Additional Deputy Commissioner of Police (EOW) Anyesh Roy said.
They used a software to display the official phone number of the immigration department of Britain on the mobile phones of the NRIs to avoid suspicion.
For this purpose, they ran a call centre having 13 computers for Voice Over Internet Protocol (VoIP) system.
The EOW cell arrested them following the complaint by NRI Amritabh Roy.
Roy in his complaint, via e-mail, informed the EOW that his wife Sudeshna Dasgupta received a call on August 27 on her mobile phone from a number supposedly from Britain and the caller posed as an official of the United Kingdom Border Agency.
The caller told the complainant's wife that she had not fulfilled the immigration formalities in India while leaving for Britain, which was a criminal offence.
"To avoid prosecution, she must pay a fine of 1,477 pounds. The caller asked her to isolate herself from any other mobile phone, telephone, internet and even the people around her," the police official said.
The accused kept the woman busy on the phone for almost four hours, till she had actually completed the money transfer.
"In the end, they asked her to follow protocol and not discuss the matter with anybody," the official said.
"They called her again and demanded another 1,300 pounds for some bail bond," he said.
Police said the money was collected from one of the branches of Western Union Money Transfer in Tilak Nagar in west Delhi on August 27 and 28.
"Branch operator Pawan Kumar was interrogated, and admitted that three payments were made from his branch," the official said.
Initially, Pawan Kumar tried to mislead police, but later confessed his involvement.
The other two were arrested from their residents in Delhi on the basis of information provided by Kumar.
Police said the accused used to collect information about potential victims from jobs website naukri.com and other sources on the internet.
"Then they scrutinised people who moved from India to Britain," said the official.
Chhabra, the mastermind, who studied up to B.Com, came in contact with his friend Pingolia who had vast experience working with call centres in Gurgaon from 2008 to 2014.
Police said Chhabra gave the idea of opening a call centre and extort money.
Pingolia along with Chhabra started a consultancy company in a rented office in February and started their illegal activities from there.
Police were trying to get information about the number of NRIs extorted by them.
Show Full Article
Email ArticlePrint Article
More On
Interested in blogging for thehansindia.com? We will be happy to have you on board as a blogger.