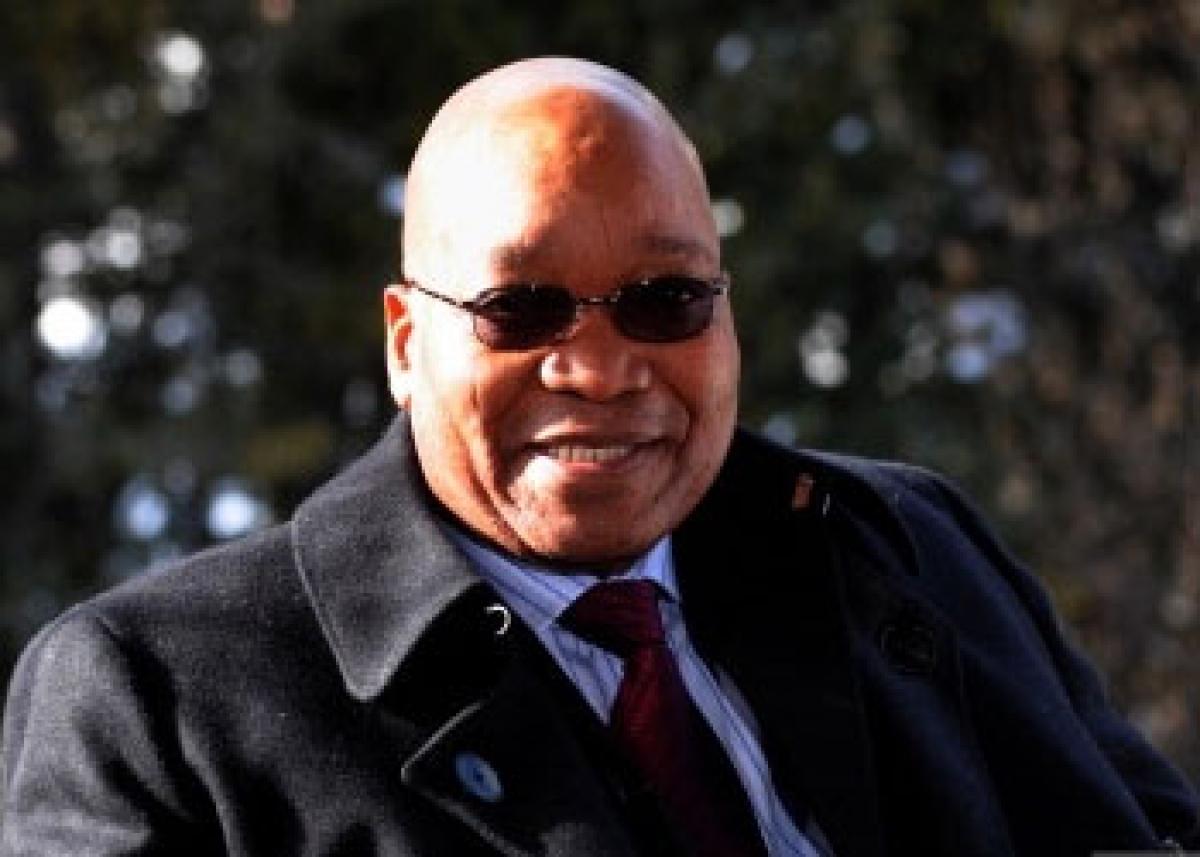 South African opposition, The Democratic Alliance (DA), threatened on Sunday to lay criminal charges against an Indian family -'for what now amounts...

Cape Town: South African opposition, The Democratic Alliance (DA), threatened on Sunday to lay criminal charges against an Indian family "for what now amounts to further prima facie evidence of an attempt to improperly benefit from public resources".

This followed media reports on Sunday that former Government Communication and Information System (GCIS) CEO, Themba Maseko, was called by President Jacob Zuma prior to a meeting with the Gupta family form India in Jonnesburg and asked to "help them", Xinhua reported.

At the meeting, it is alleged that the Guptas wanted government advertising to be channelled to The New Age newspaper run by the Gupta family.

The DA said it will write to Public Protector Thuli Madonsela to request her to include the latest shocking revelations by Maseko in her investigation into Zuma and the Guptagate scandal.

"This latest information regarding Gupta attempts to channel information to their newspaper may now explain why it is that the Department of Communications spent more than 10 million rand ($640,000) on advertising in The New Age in 2013/14. This amounts to 11.2 percent of government ad spend across 248 publications," the DA claimed.

The party said it will continue to pursue all possible steps available to ensure that this attempt at "State Capture" by the Gupta family -- aided and abetted by Zuma -- is halted and justice is obtained.

The former chair of Parliament's Portfolio Committee on Public Enterprises, Vytjie Mentor, publicly revealed recently that she was offered the job of Minister of Public Enterprises by the Guptas on conditions that she "drops the SAA (South African Airways) flight-route to India and give to them".

Mentor further alleged that Zuma was on the Guptas Saxonwold premises in Johannesburg at the time, in a room next door.

A group of Catholic priests and brothers in Southern Africa, known as the Dominican Order, also requested the Public Protector to conduct a systemic investigation into the alleged involvement of the Gupta family in South African state affairs and the award of contracts to companies linked to the family.