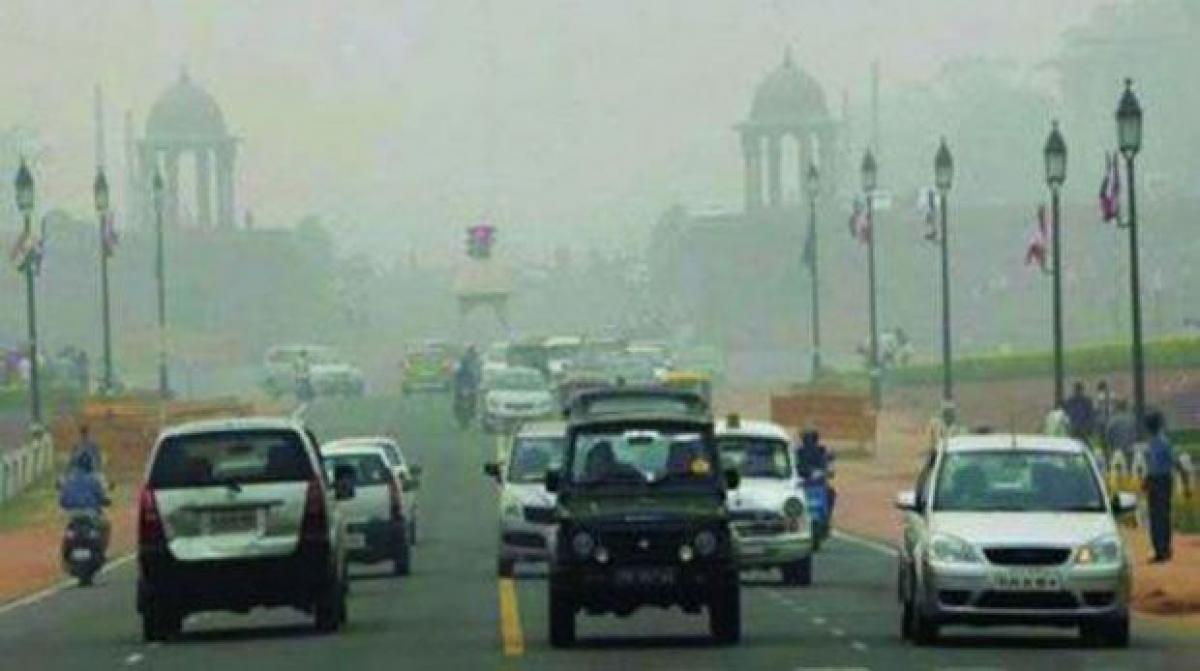 Over 34 percent of the people who underwent lung test as part of a drive by the Delhi government were found to have impaired lung function.

Over 34 percent of the people who underwent lung test as part of a drive by the Delhi government were found to have impaired lung function.

The drive was carried out by the Health Department of Delhi government in collaboration with Maulana Azad Medical College (MAMC), across the national capital simultaneously with the odd-even scheme. Of the total 264 tested people, 92 were found to have poor lung functions.

"The trend is obviously a matter of concern and a strong indicator that the pollution levels have to be brought down," said Dr Suneela Garg, Director and professor of community medicine at MAMC.

"We are doing spirometry tests, which is showing a rate of lung function between 40 and 50 percent. We first take consent of people, then give them an information sheet. We ask for their weight, height and also take into account the body mass index. We also give them a demo to encourage them to take the test," Mr Garg said.

Spirometry measures the amount (volume) or speed (flow) of air that can be inhaled and exhaled. For this test, one has to breathe into a mouthpiece attached to the device.

The findings of the study, which is undertaken to understand the impact of air pollution on the health and come up with guidelines on action required, will be compiled and the Health department will come out with a detailed report after January 15.