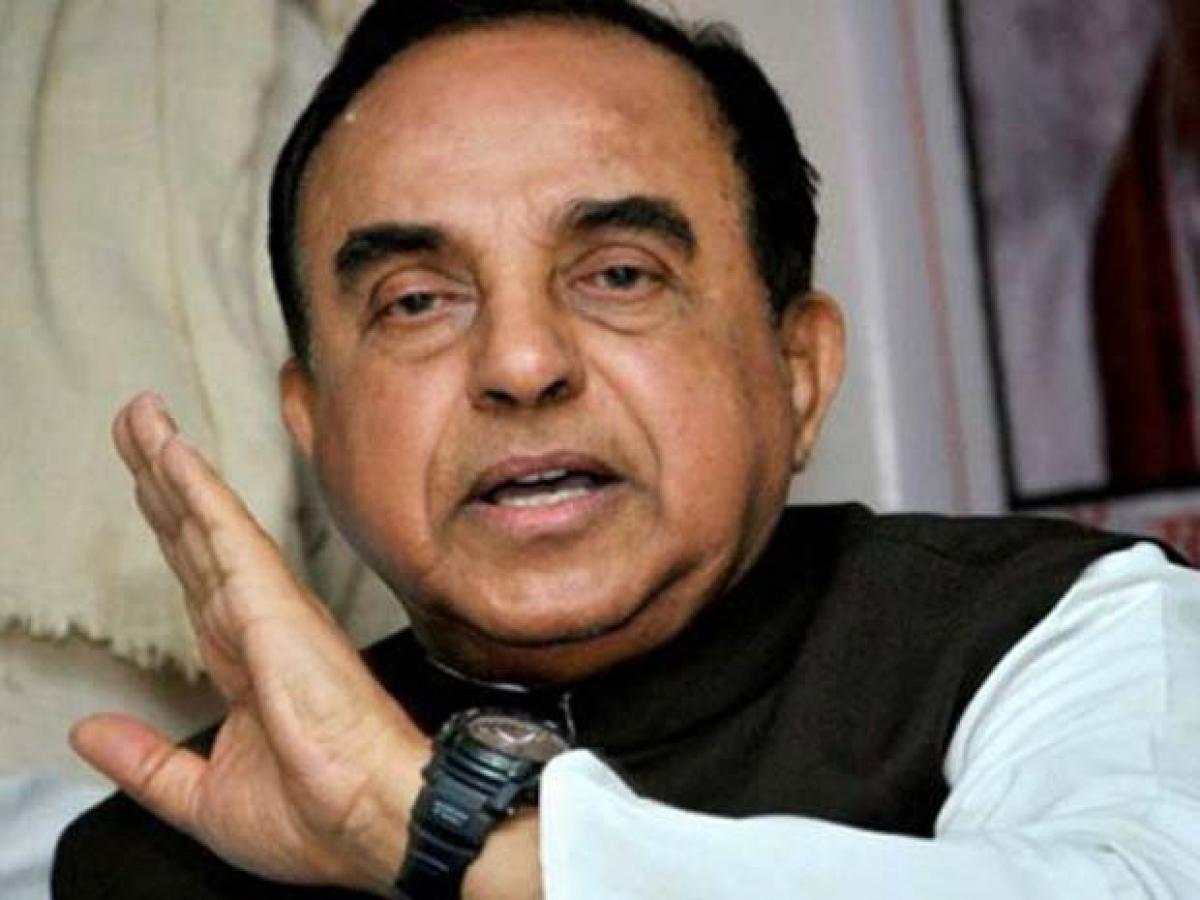 Questing the timing of the admission made by former information and broadcasting minister Manish Tewari that the Raisina Hill incident was reported correctly by the Indian Express in 2012, the Bharatiya Janata Party (BJP) on Sunday said his comments have become a \'suspect\' and put the UPA regime under the scanner.

​Questing the timing of the admission made by former information and broadcasting minister Manish Tewari that the Raisina Hill incident was reported correctly by the Indian Express in 2012, the Bharatiya Janata Party (BJP) on Sunday said his comments have become a 'suspect' and put the UPA regime under the scanner.

"Manish Tewari's comments raise the question about the timing of the statement. His comments become a suspect. I would only ask why was he quiet when his government had denied that there was anything like this happening when they were in power," BJP leader Siddharthnath Singh told ANI.

Meanwhile, Minister of State for External Affairs VK Singh, the then Army Chief General, dismissed the Congress leader's statement saying 'he has no work these days'.

"Manish Tewari ji has nothing to do these days. There is this book of mine, ask him to read it and everything will be clear to him," the retired Army General told reporters.

Singh was referring to his autobiographical book 'Courage and Conviction' where he has criticised various situations in which he was involved, including alleged corruption in the Indian government and the role of Indira Gandhi in Operation Bluestar.

Earlier, Tewari brushed aside allegations that a news item concerning troops' movement published by the Indian Express was 'fake' and said that it was an 'unfortunate but true' story.

"At that time, I used to serve in the Standing Committee of Defence. And it's unfortunate, but the story was true. The story was correct. I am not getting into an argument. All I am saying is that to the best of my knowledge that story was correct," said Tewari during a book launch function here.

The Indian Express had on April 4, 2012, reported that late on the night of January 16, 2012 (the day then Army Chief General V.K. Singh approached the Supreme Court on his date of birth issue), central intelligence agencies reported an unexpected (and non-notified) movement by a key military unit from the mechanised infantry based in Hisar (Haryana) as a part of the 33rd Armoured Division (which is a part of 1 Corps, a strike formation based in Mathura and commanded by Lt Gen. A K Singh) in the direction of the capital, 150 km away.

The Indian Express had earlier claimed the report is a meticulous reconstruction and a very sober interpretation of the movement of two key Army units towards New Delhi on the night of January 16-17.

VK Singh had later said the report in The Indian Express on unusual troop movements in the direction of the capital in mid-January was "absolutely stupid". (ANI)