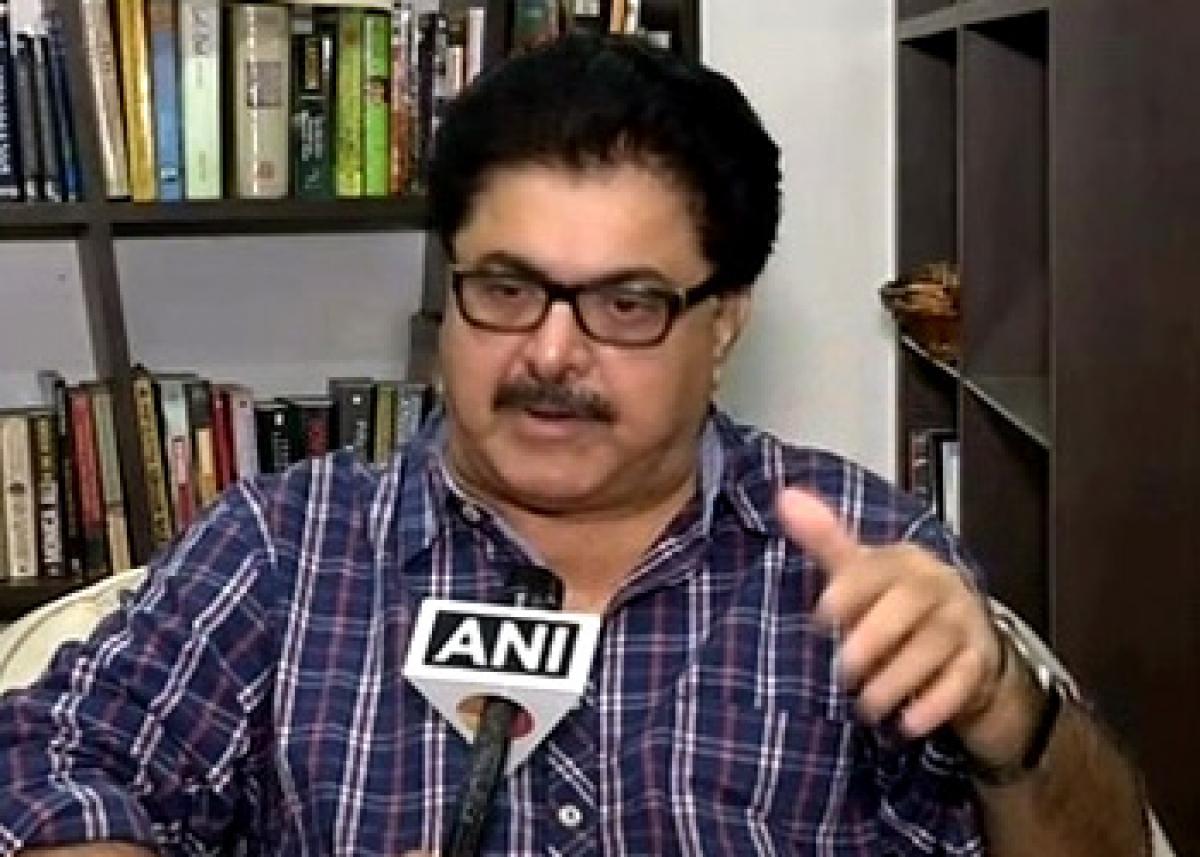 Denial of visa to Bollywood actor Anupam Kher by Pakistan Government, on Tuesday, drew mixed reactions from the film fraternity with some expressing disappointment, while some saying that there was nothing surprising in Islamabad\'s stand.

Mumbai : Denial of visa to Bollywood actor Anupam Kher by Pakistan Government, on Tuesday, drew mixed reactions from the film fraternity with some expressing disappointment, while some saying that there was nothing surprising in Islamabad's stand.

Filmmaker and activist Ashok Pandit said that Pakistani establishment has problems with questions raised by Kher on the issues of terrorism and Kashmiri pundits.

"There is nothing surprising in this. The kind of views that he harbours and the kind of questions that he asks would have made them uncomfortable. He had asked some questions in the Jaipur Lit feat also. His stand on Pakistan's involvement in terrorism and in Jammu and Kashmir is not liked by Pakistan," Pandit told ANI.

"What kind of Lit fest is this where only those who accept your views are allowed but he rest are not," he added.

Meanwhile, filmmaker Madhur Bhandarkar said that Kher should not have been stopped by Pakistan, as art and culture have no boundaries.

"It is very saddening that Anupam Ji was not given a visa. Anupam ji is a big star in Bollywood, he also has fans there. There are people (in Pakistan) who watch Hindi cinema and are huge fans of the same," he told ANI.

"Art has no boundaries and culture needs to promoted. People from Pakistan film industry are doing good work here. Artists shouldn't be stopped irrespective of their point of view," he added.

Kher, who was to attend the Karachi Literature Festival on February 5, has been denied visa by Pakistan.

However, the Pakistani High Commission has refuted Kher's claim and said that they have received no visa application from the actor.

Kher earlier accused the Pakistan High Commission of lying on the claims that he never applied for visa.

The actor was denied a Pakistani visa in May 2015 as well, when he wanted to visit Pakistan to attend a literary festival in Lahore.