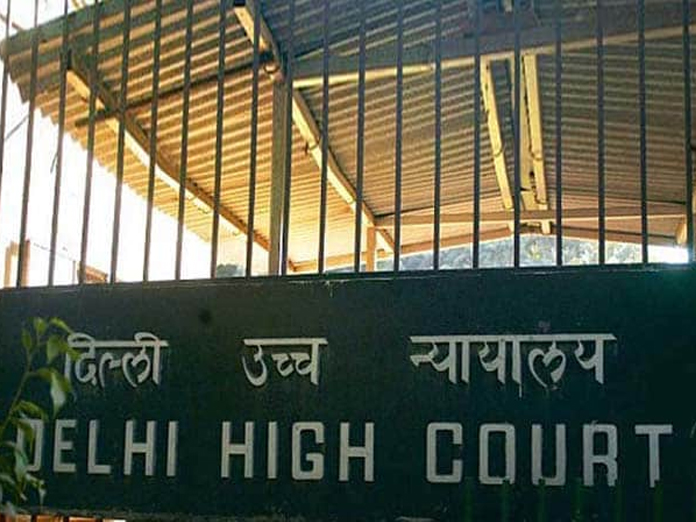 The Delhi High Court on Tuesday asked Haryana government to remove the bunds that, according to the Delhi government, were blocking flow of clean water into the Yamuna, which was leading to an increase in pollution levels in the national capitals water supply

New Delhi : The Delhi High Court on Tuesday asked Haryana government to remove the bunds that, according to the Delhi government, were blocking flow of clean water into the Yamuna, which was leading to an increase in pollution levels in the national capital’s water supply.

The direction by a bench of Chief Justice Rajendra Menon and Justice V K Rao came after the Haryana government stated in an affidavit that it will remove the bunds.

In its affidavit, the Manohar Lal Khattar government has said the bunds were put up in DD-8 canal to ensure that pollution from it does not flow into the Yamuna.

It also denied the Delhi government’s allegations in its recent application, that due to the bunds the water supply of the national capital was getting more polluted.

Haryana in its reply to the application has said that of the 1,000 million gallons per day (MGD) water requirement of the national capital, 500 MGD good quality raw water is supplied by it through canals and 440 MGD is sourced from the Ganga and tube wells.

Only the remaining 60 MGD water which is sourced directly from the Yamuna would contain high levels of ammonia, it has said and added that Delhi was the largest contributor to pollution in the Yamuna.

The Delhi Jal Board (DJB), represented by senior advocate Dayan Krishnan and advocate Sumeet Pushkarna, told the bench that they need to go through the affidavit and sought time to respond to it. The court, thereafter, gave the DJB time till March 13 to respond to the claims made by Haryana in its affidavit.

Haryana has contended that some losses during treatment are inevitable, “but losses to the extent as projected by DJB are unpardonable and can even be termed as criminal wastage of precious raw water.”

It has further said that “any deficiency in water supply to the citizens of Delhi is because of mismanagement and inaction on the part of the DJB”.

It has also said that at Agra in Uttar Pradesh, which is downstream of Delhi, the Yamuna water received is of much worse quality and therefore, that state has installed a water treatment plant (WTP) of much higher capacity.

The DJB, in its plea, had claimed that if urgent steps are not taken to remove the bunds it would adversely affect the water supply to central Delhi, including the Lutyens zone.

It had claimed that the DD-8 channel which supplies additional water to Yamuna to dilute its pollution levels has been blocked by Haryana and therefore, the water being received at Wazirabad was unusable for treatment as it had high levels of ammonia.

The application had said that water treated at Wazirabad is supplied to Central Delhi where all the major government offices, bungalows and the Supreme Court and the High Court are located.