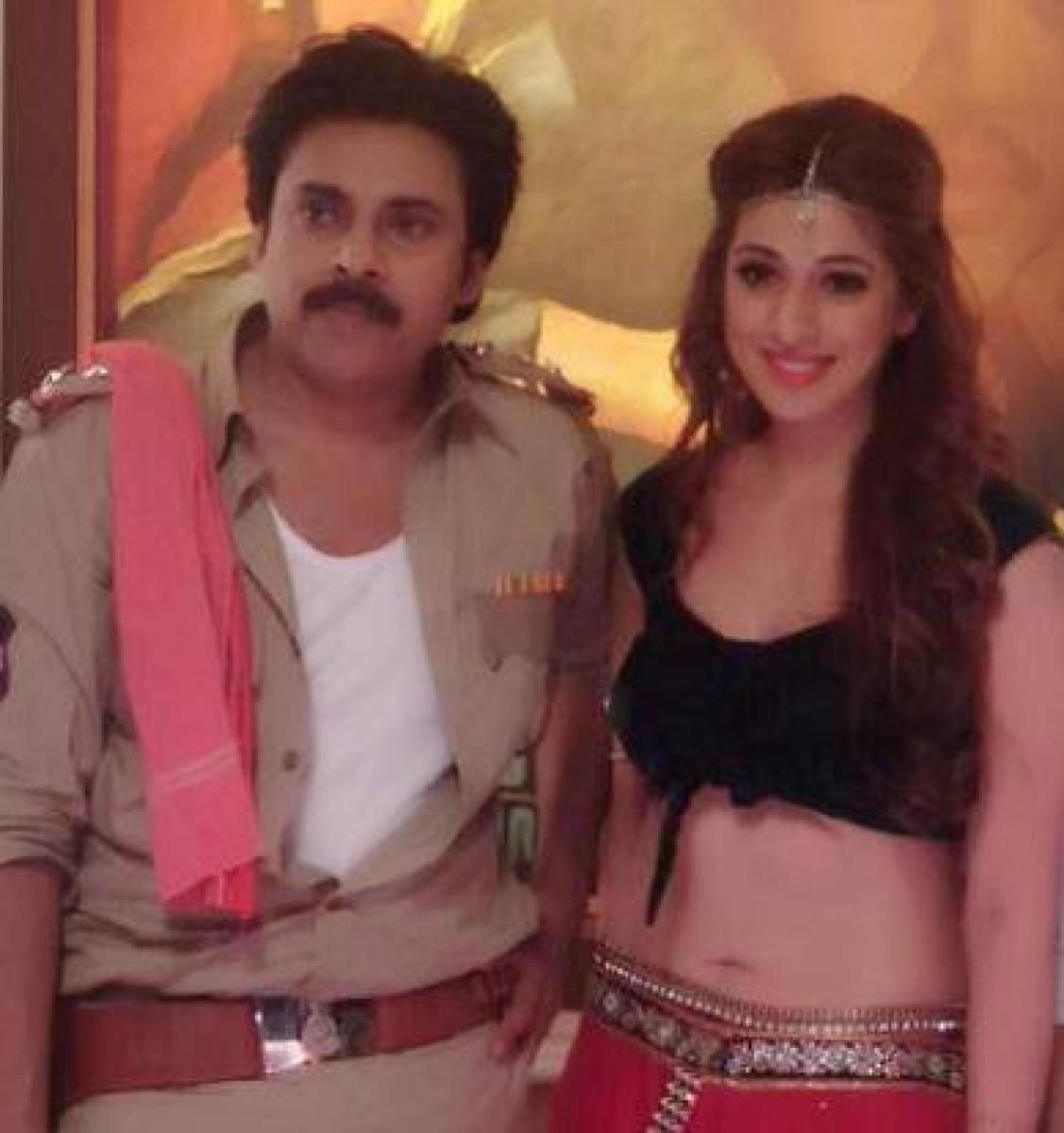 It is hardly surprising that all political parties have ignored the Central Information Commission's deadline for appointing public information...

It is hardly surprising that all political parties have ignored the Central Information Commission's deadline for appointing public information officers (PIOs) in their respective headquarters. The deadline ended on Monday. On June 3 the CIC had given six national political parties six weeks for introduction of transparency in their transactions, especially those pertaining to their funding and the sources thereof, after recognizing them as public authorities under the Right to Information(RTI) Act. But no party cared for the deadline.

The argument is that the CIC does not have powers to take suo motu action in case of non-compliance, allowing the government at least 45 days to bring in amendments to the RTI Act and making the order redundant. The CIC had ordered the appointment of PIOs and appellate authorities and the making of voluntary disclosures on their working. But the parties, which fight like fishwives on almost every issue of national importance, have ganged up against the order to escape the RTI Act.

It is a measure of the impotence of the CIC that Chief Information Commissioner Satyananada Mishra has said that no action could be taken against the parties till the commission received a complaint. "We cannot take suo motu cognizance. If, however, it is brought to the notice of the commission through a complaint of non-compliance of our directions, then we can start the process," he has said, however stopping short of explaining what the "process" is that he has at the back of his mind. As it stands, the law says that a political party needs to reveal the source of its income only if in any case the donation exceeds Rs. 20,000. But all political parties are far too clever (some too clever by half!) to accept any donation exceeding that ceiling at one time.

It would, however, be interesting if some judicial agency found out how many times a single individual or institution has donated to a party less than Rs. 20,000! The cat would then be out of the bag. Anyway, all those who had believed, a bit prematurely it now transpires, that with the passage of the Right to Information Act by Parliament no political party, much less the one or the ones in power, would be able to hide anything from them, are now at the end of their tether.

People have realized that, while pretending to be champions of transparency in all affairs except those pertaining to the country's defence, parties have proved to be thick as thieves where their individual or collective interests are involved, and that they know how to circumvent such laws as affect their own interests. That is why people now look to higher judiciary to enforce transparency on the polity. For instance, the Supreme Court has already thrown a cat among canaries by declaring that convicted politicians, even if they go in appeal against their conviction, can neither hold public office nor contest an election from inside the jail.

The nation, therefore, expects the apex court to order political parties to declare all the funds they receive, have received over years, and also the names and addresses of the 'philanthropists'. After all, this kind of funding is widely believed to be a potent source of political corruption. Political parties are not mendicants that any charitably disposed individual or institution would donate to. The so-called donations are, in most cases, quid pro quo payments.