700% rise in antibiotic resistant infections in US kids 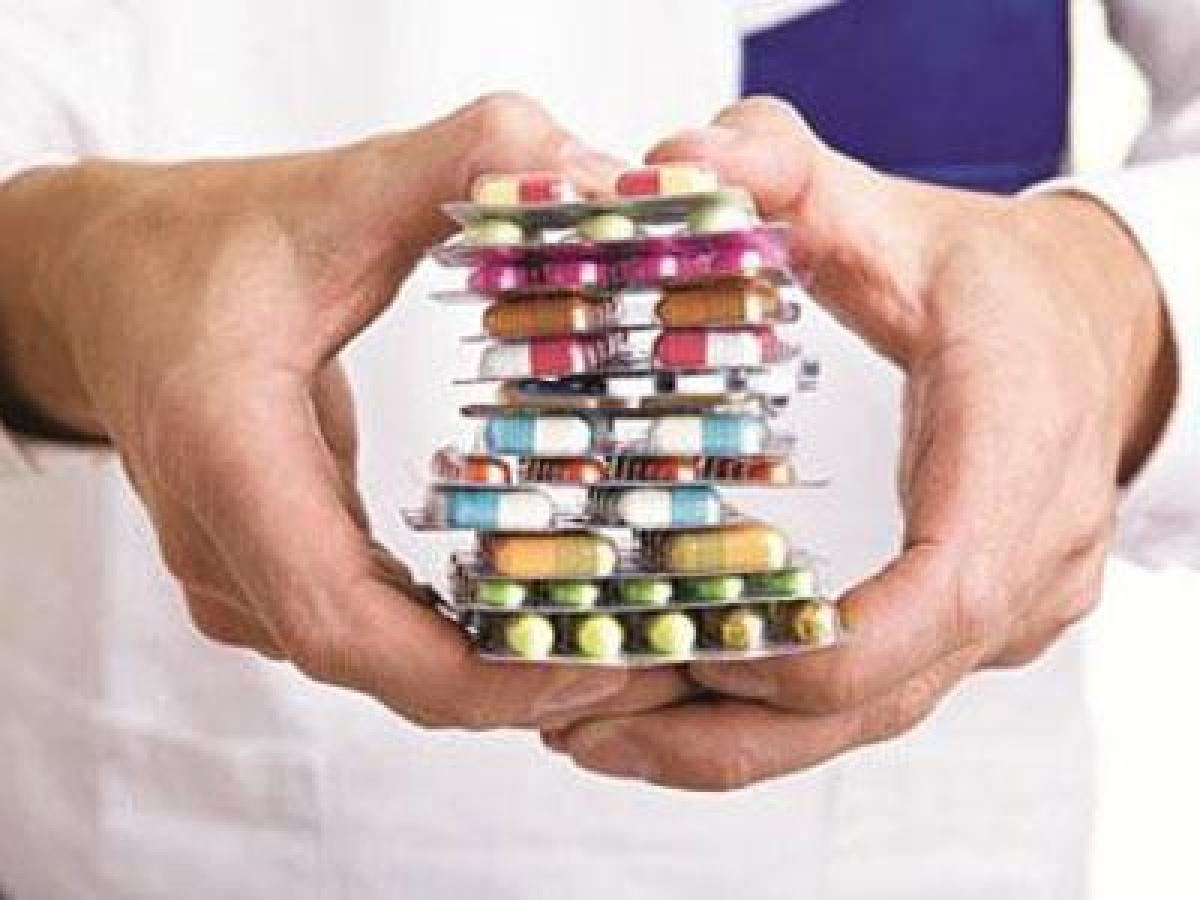 Researchers have found a 700-per cent surge in infections caused by bacteria that is resistant to multiple kinds of antibiotics among children in the US.

Researchers have found a 700-per cent surge in infections caused by bacteria that is resistant to multiple kinds of antibiotics among children in the US.

According to researchers, these antibiotic resistant infections -- caused by Enterobacteriaceae, a family of bacteria that also include such pathogens as Salmonella and Escherichia coli -- are linked to longer hospital stays and potentially greater risk of death.

The findings showed that the proportion of these infections in children caused by bacteria increased from 0.2 per cent in 2007 to 1.5 per cent in 2015, a more than 700 per cent increase in prevalence over the eight-year period.

"There is a clear and alarming upswing throughout US of antibiotic resistant Enterobacteriaceae infections in kids and teenagers," said lead author Sharon B. Meropol, a pediatrician and epidemiologist at Case Western Reserve University in the US.

Bacterial infections resistant to multiple drugs are especially concerning in children, for whom there are a limited number of stronger antibiotics currently approved for use compared to adults, putting kids at higher risk for worse outcomes, the researchers said.

For the study, published in the Journal of the Pediatric Infectious Diseases Society, the team analysed data from 48 children's hospitals throughout the US, focusing on approximately 94,000 patients under the age of 18 who were diagnosed with Enterobacteriaceae - associated infections between 2007 and 2015.

This suggested that the bacteria may be increasingly spreading in the community.

In addition, the bacterial infection may also cause a greater mortality risk among pediatric patients.

"Health care providers have to make sure we only prescribe antibiotics when they're really needed. It's also essential to stop using antibiotics in healthy agricultural animals", Meropol added.