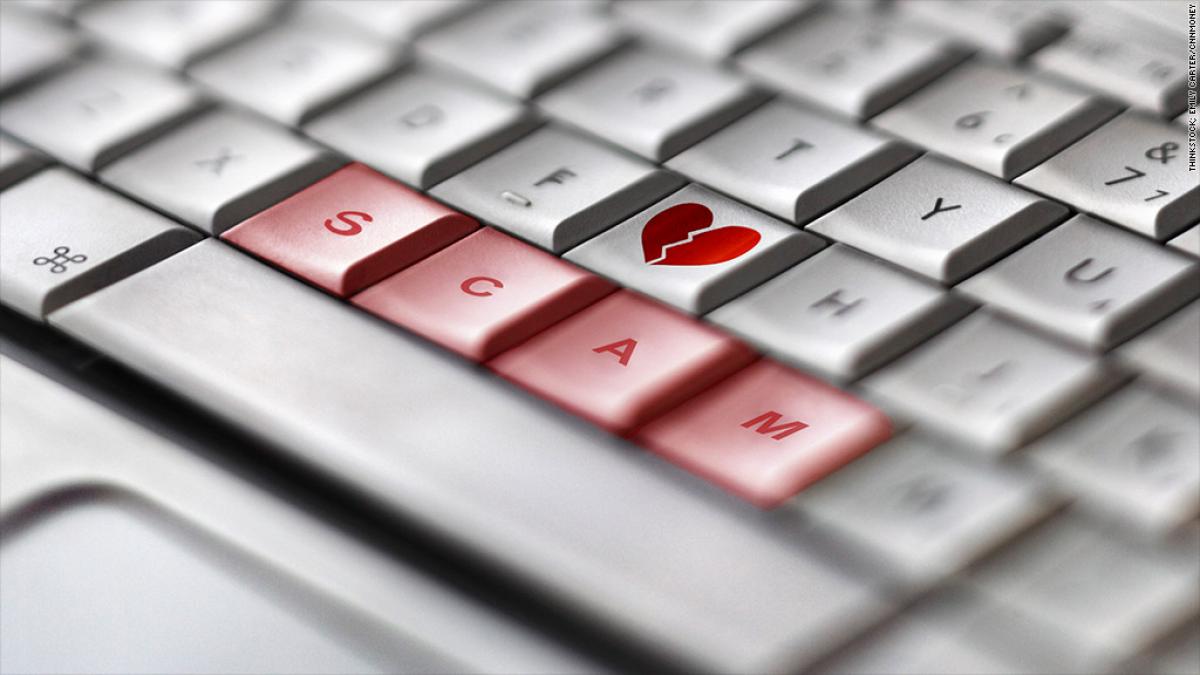 According to a recent study, sensitive and less emotionally intelligent people are more likely to be vulnerable to online dating scams.

According to a recent study, sensitive and less emotionally intelligent people are more likely to be vulnerable to online dating scams.

Researcher Martin Graff of the University of South Wales said that perpetrators of dating scams simply set up false profiles on dating websites with the sole purpose of extracting money from their victims. The scammer first grooms a victim by expressing love for them before outlining their desperate circumstances. They then attempt to request money from the victim.

Graff noted that their study focused on why some individuals are more likely to become the victims of these scams than others.

Over 90 victims of dating scams took part in questionnaires. Analysis of the results revealed that victims had used dating sites for less than four weeks and had parted with amounts ranging from 50 to 63,000 pounds. Victims had a tendency to be efficient, organised and disciplined.

However, they also were more likely to express emotion and display a preoccupied attachment style. This means they could be overly dependent on and seeking approval from the person to whom they are attached.

Martin said that with the rise in the number of people using online dating, more and more people are likely to fall victim. Scammers use sophisticated techniques and eventually may begin to know exactly the sort of people to target and how to manipulate them.

He added that these findings will be beneficial to dating sites and law enforcement agencies in attempting to protect the vulnerable from being scammed. Further research should include interviews with a larger sample of people who have been the dating scam victims.

The study has been presented at the British Psychological Society Annual Conference in Nottingham.