How important is sex in marriage 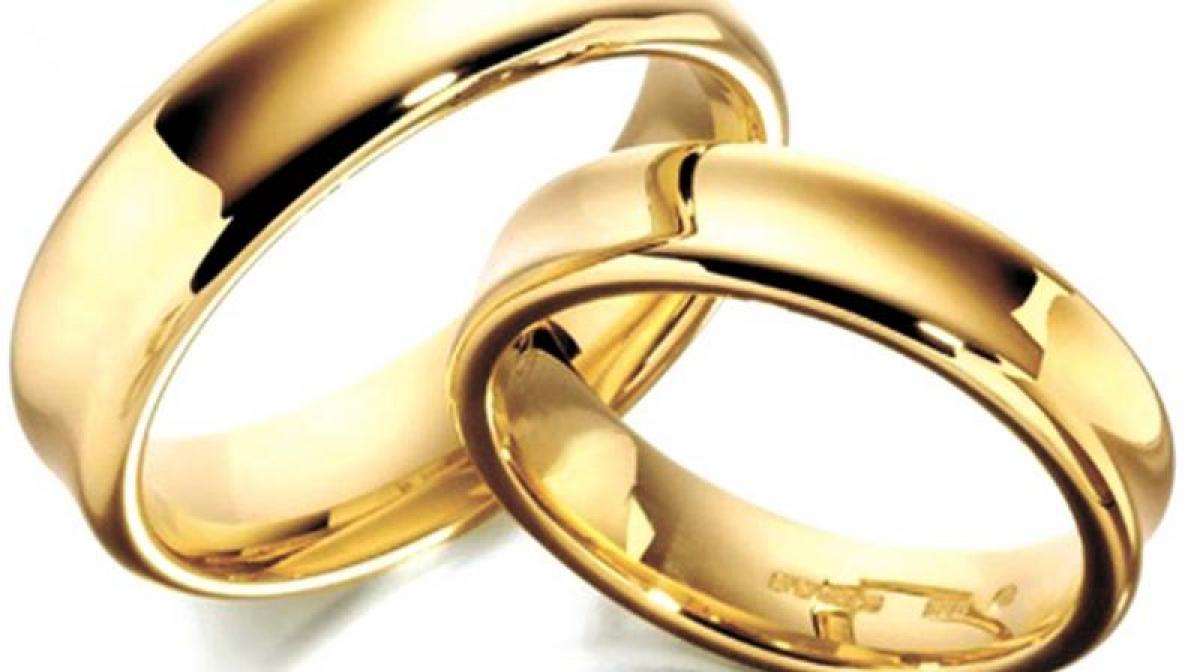 Not surprisingly, the first thing surfaced from the survey comments was that having a regular, mutually enjoyed sex life was critical to the man’s feeling of being loved and desired. One eloquent plea captured it perfectly:

​What kinds of emotional needs does your sexual interest meet for your husband?

In written survey comments and in my interviews, I noticed two parallel trends —the great benefits a fulfilling sex life creates in a man’s inner life and, conversely, the wounds created when lovemaking is reluctant or lackingBenefit #1: Fulfilling sex makes him feel loved and desired

Not surprisingly, the first thing surfaced from the survey comments was that having a regular, mutually enjoyed sex life was critical to the man’s feeling of being loved and desired. One eloquent plea captured it perfectly:

I wish that my wife understood that making a priority of meeting my intimacy needs is the loudest and clearest way she can say, “You are more important to me than anything else in the world.” It is a form of communication that speaks more forcefully, with less room for misinterpretation, than any other.

The reason why this message is needed is that many men —even those with close friendships —seem to live with a deep sense of loneliness that is quite foreign to us oh-so-relational women. And making love is the purest salve for that loneliness.

One man told me, “I feel like I go out into the ring every day and fight. It’s very lonely. That’s why, when the bell rings, I want my wife to be there for me.”Another related that sentiment to the power of fulfilling sex. “A man really does feel isolated, even with his wife. But in making love, there is one other person in this world that you can be completely vulnerable with and be totally accepted and non-judged. It is a solace that goes very deep into the heart of a man.

This is one reason why some men may make advances at times that seem the furthest from sexual. One woman relayed a story about her husband wanting to make love after a funeral for a close relative. Making love was a comfort and a way of being wrapped in her love.

Benefit #2: Fulfilling sex gives him confidence
Your desire for him goes beyond making him feel wanted and loved. Your desire is a bedrock form of support that gives him power to face the rest of his daily life with a sense of confidence and well-being.

By now most of us have seen the television commercials for Viagra in which a man’s colleagues for friends repeatedly stop him and ask what’s “different” about him. New haircut? Been working out? Promotion? Nope, the man tells them all, with a little smile.

One man I interviewed brought up those ads. “Every man immediately understands what that commercial is saying —it’s all about guys feeling good about themselves. The ad portrays a truth that all men intuitively recognize. They’re more confident and alive when their sex life is working.”

Once my eyes were opened to this truth, I realized how often I’d heard the “man code” for this fact, but failed to understand it. When men had told me they “felt better” when they got more sex, I had just assumed they meant physically better.

But as one husband told me, “What happens in the bedroom really does affect how I feel the next day at the office.” Another wrote, “Sex is a release of a day-to-day pressures and seems to make everything else better.”Wound #1: “If she doesn’t want to, I feel incredible rejection.”

As much as men want sex, most of them would rather go out and clip the hedges in the freezing rain than make love with a wife who appears to be responding out of duty. My husband, Jeff, explained: “The guy isn’t going to be rejected by the hedges. And that’s the issue. If she’s just responding because she has to, he’s being rejected by his wife.”

On the other hand if we don’t agree at all, but throw out the classic “Not tonight, dear,” he hears, “You’re so undesirable that you can’t compete with a pillow… and I really don’t care about what matters deeply to you.”Although we might just be saying we don’t want sex at that point in time, he hears the much more painful message that we don’t want him.

Here’s what the men themselves said on the survey:
• “She doesn’t understand that I feel loved by sexual caressing, and if she doesn’t want to, I feel incredible rejection.”
• “When she says no, I feel that I am REJECTED, ‘No’ is not no to sex —as she might feel. It is no to me as I am. And I am vulnerable as I ask or initiate. It’s plain and simple rejection.”
• “She doesn’t understand how even her occasional dismissals make me feel less desirable. I can’t resist her. I wish that I, too, were irresistible. She says I am. But her ability to say no so easily makes it hard to believe.”

This feeling of personal rejection, and a sense that his wife doesn’t really desire him, tends to lead a man into darker waters.

Wound #2: your lack of desire can send him into depression.
If your sexual desire gives your husband a sense of well-being and confidence, you can understand why an ongoing perception that you don’t desire him would translate into a nagging lack of confidence, withdrawal, and depression.

The men I talked to scoffed at my tentative suggestion that a string of similar rejections wouldn’t necessarily mean that their wives were rejecting them as men. They warned that any woman sending those signals would undermine the loving environment she wants most because, as one man said, “She is going to have one depressed man on her hands.”

A man can’t just turn off the physical and emotional importance of sex, which is why its lack can be compared to the emotional pain you’d feel if your husband simply stopped talking to you. Consider the painful words of this truly deprived husband—words that other men, upon reading them, call “heartbreaking”:
We’ve been married for a long time. I deeply regret and resent the lack of intimacy of nearly any kind for the duration of our marriage. I feel rejected, ineligible, insignificant, lonely, isolated, and abandoned as a result. Not having the interaction I anticipated prior to marriage is like a treasure lost and irretrievable. It causes deep resentment and hurt within me. This in turn fosters anger and feelings of alienation.

…If you view sex as a purely physical need, it might indeed seem comparable to sleep. But once you realize that your man is actually saying, “This is essential to my feeling of being loved and desired by you, and is critical to counteract my stress, my fears, and my loneliness,” well… that suddenly puts it in a different category. So how might you respond?

First, know that you’re responding to a tender heart hiding behind all that testosterone. If at all possible, respond to his advances with your full emotional involvement, knowing that you’re touching his heart. But if responding physically seems out of the question, let your words be heart words—reassuring, affirming, adoring. Do everything in your power—using words and actions your husband understands—to keep those pangs of personal rejection from striking the man you love. Leave him in no doubt that you love to love him.

And remember, if you do respond physically but do it just to “meet his needs” without getting engaged, you’re not actually meeting his needs. In fact, you might as well send him out to clip the hedges. So enjoy God’s intimate gift, and make the most of it!

…I recognize that some women might very much wish that they could respond more wholeheartedly to their husband’s sexual needs, but feel stopped in their tracks for various personal reasons. I don’t want to add any more frustration. I do, however, want to encourage you to get the personal or professional help you need to move forward. The choice to pursue healing will be worth it, both for you and the man you love.