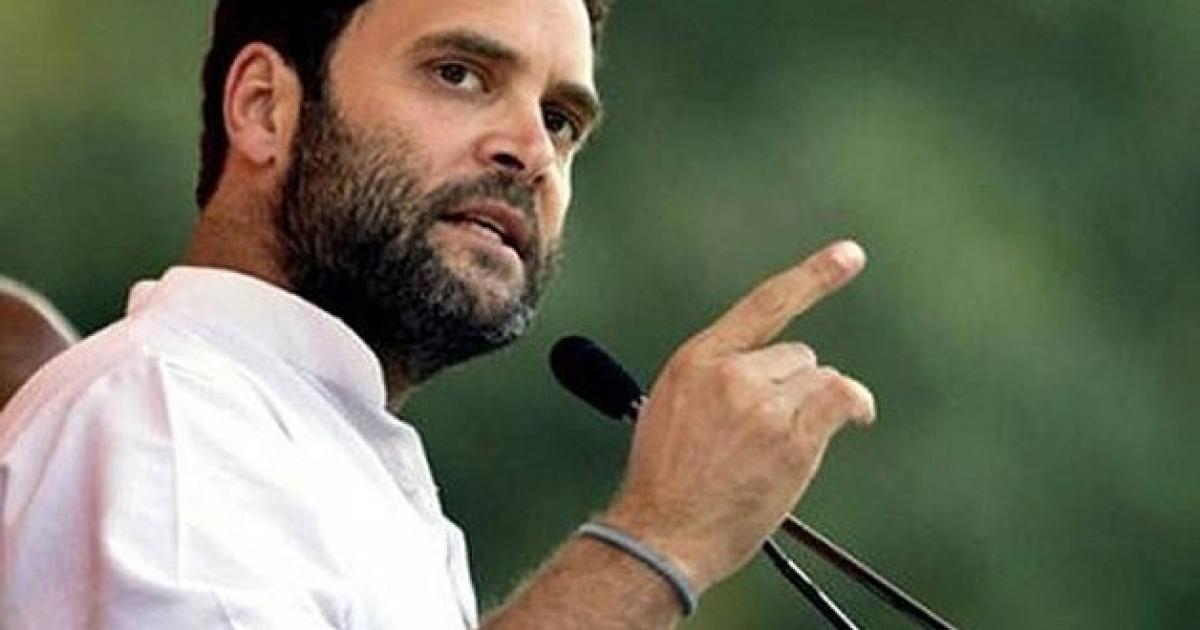 New Delhi (PTI): Rajasthan Royals captain Rahul Dravid felt cheated by the conduct of pacer S Sreesanth and two of his other teammates -- Ankeet Chavan and Ajit Chandila -- when the sensational IPL spot-fixing scandal broke out in May. Dravid, a former Indian captain, has mentioned that he felt cheated by his own teammates in his statement to the Delhi Police, which was recorded last Wednesday at his Bangalore residence under section 161 of the CrPC.

In a bid to strengthen their case in the IPL spot-fixing scandal, Delhi Police has decided to rope in Dravid as a prosecution witness in the case which involves bookies with alleged underworld connections. Considering Dravid's star status and respectable standing, Delhi Police did not summon him to their Delhi office like Raj Kundra but decided to record his statement in Bangalore, police said.

Dravid was asked whether he had any inkling that the three players were under-performing and whether there was any pressure to select them in the final eleven, police said. "I never had any doubt about these players. I used to select players on a match-to-match basis," Dravid said in his statement. The officer said that no fingers have been raised against Dravid in this case. They had recorded his statement in order to nail the tainted trio and make a strong chargesheet.

Special Cell also plan to record the statement of Rajasthan Royals' coach Paddy Upton, who is in South Africa. "Upton could also be made a prosecution witness once he returns to India," the officer said. Delhi Police arrested Sreesanth, Chavan and Chandila in Mumbai during the sixth edition of the IPL on charges of spot-fixing, throwing the cash-rich league into one of its biggest credibility crisis.

Sreesanth and Chavan stayed in jail for about 27 days before being released on bail, while Chandila is still in jail. Another former Rajasthan Royals player Amit Singh and a few other domestic players were also arrested in connection with the case. The scandal took another extraordinary turn when Gurunath Meiyappan, the Team Principal of Chennai Superkings and son-in-law of Board President N Srinivasan, was arrested on charges of betting alongwith actor Vindu Dara Singh. Both were later released on bail.