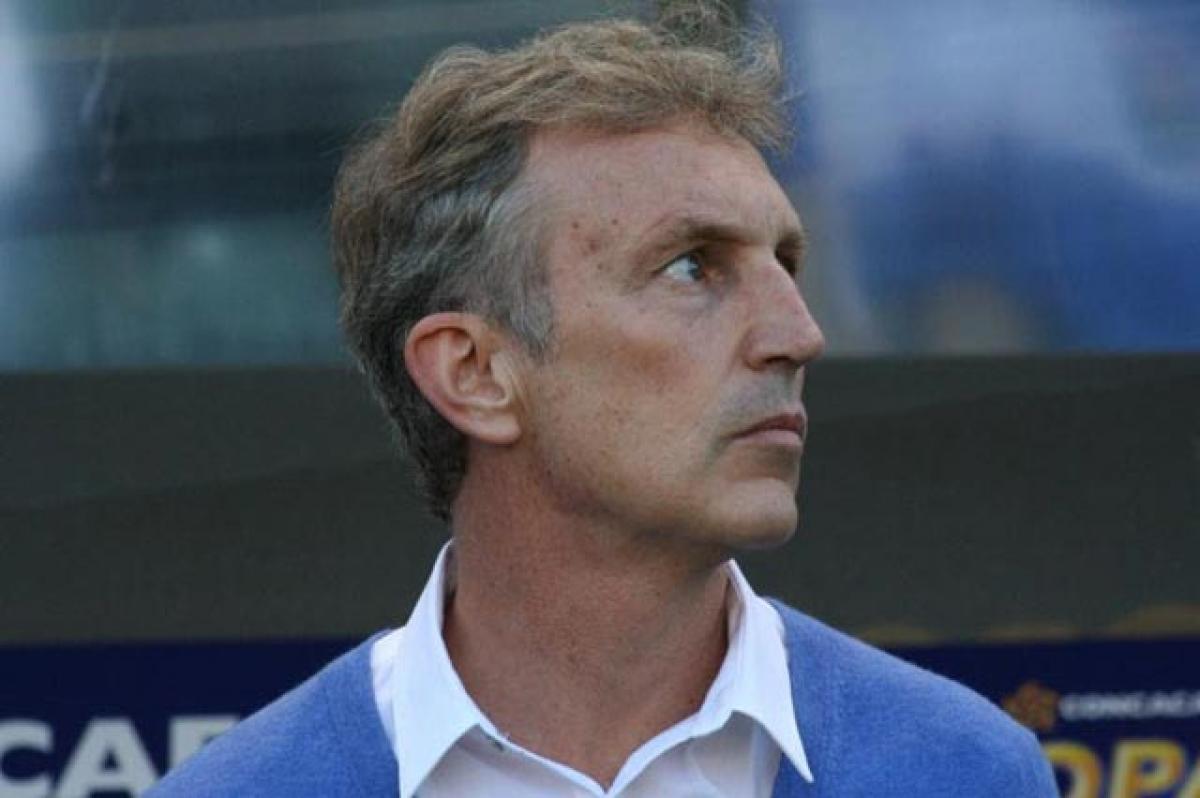 Bengaluru FC on Wednesday announced the appointment of Spain\'s Albert Roca as the club\'s new coach for a two-year tenure.

Hyderabad: Bengaluru FC on Wednesday announced the appointment of Spain's Albert Roca as the club's new coach for a two-year tenure. The 53-year-old Spaniard, who has a wealth of coaching experience at the highest level, will be with the Blues till the end of the 2017-18 season.

Roca has served as an assistant to Frank Rijkaard for five seasons at Barcelona (2003-2008) during which the Catalans won the Champions League once, the La Liga twice and the Spanish Super Cup twice before following the Dutchman in the same role to Turkish club Galatasaray (2009-2010) and finally the Saudi Arabian national team (2011-2013).

Roca's last job was as manager of the El Salvador national team where he was in charge for a year. As a player, Roca's most notable stints were with Real Zaragoza and CE Sabadell FC in the La Liga apart from shifts with a number of clubs in the second division.

“I'm very satisfied to have signed with Bengaluru FC. They are the champions of India, have fantastic supporters and most importantly, have a great support system and a management that is always hands on and wants to stay at the top,” said Roca, a resident of Grannolers in Catalonia.