Sauber's Ericsson given all clear to race at Silverstone 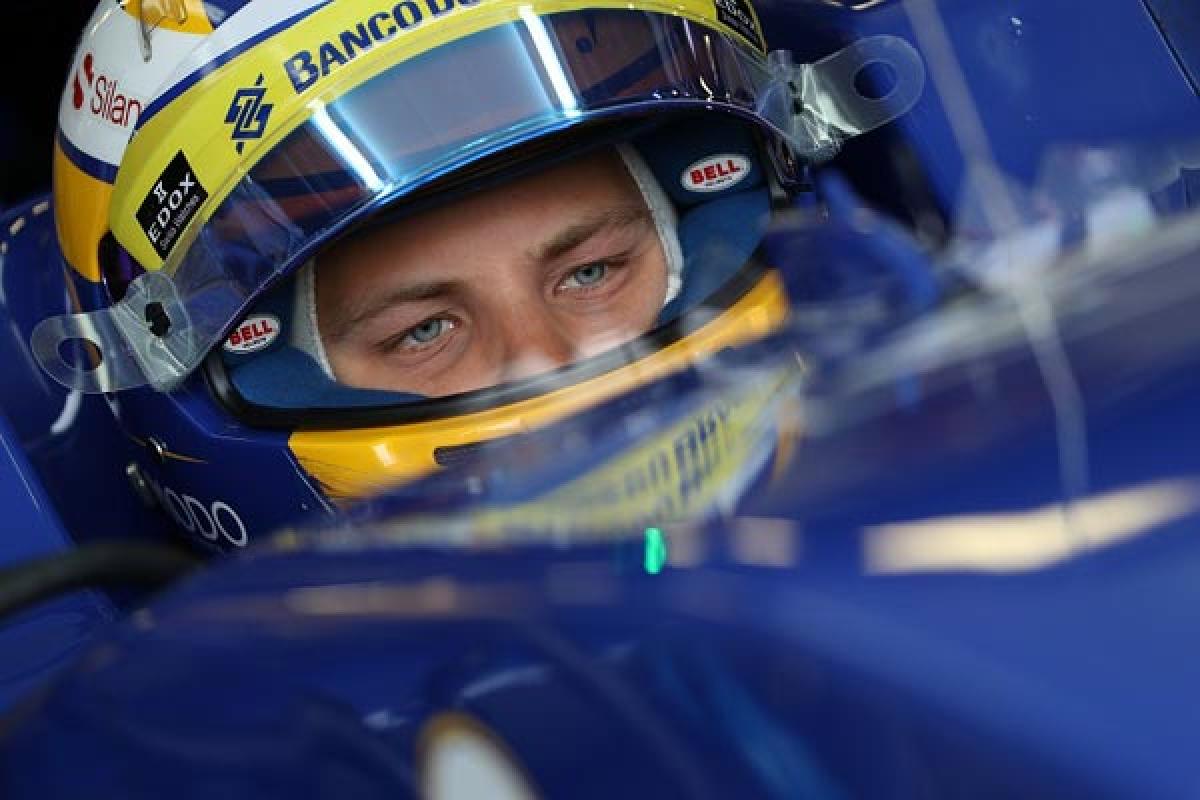 Sauber\'s Marcus Ericsson has been cleared to race in Sunday\'s British Formula One Grand Prix after a medical examination, the governing FIA said.

Sauber's Marcus Ericsson has been cleared to race in Sunday's British Formula One Grand Prix after a medical examination, the governing FIA said.

The Swede needed to pass the medical after crashing heavily in Saturday's final practice at Silverstone and being taken to hospital.

Ericsson posted a picture on his Twitter account of himself making a thumbs-up gesture while sitting in his rebuilt car.

Sauber said the 25-year-old driver, who was not able to take part in qualifying, would start from the pit lane.

The struggling Swiss team, who have had financial problems, are last in the championship and yet to score a point this season.