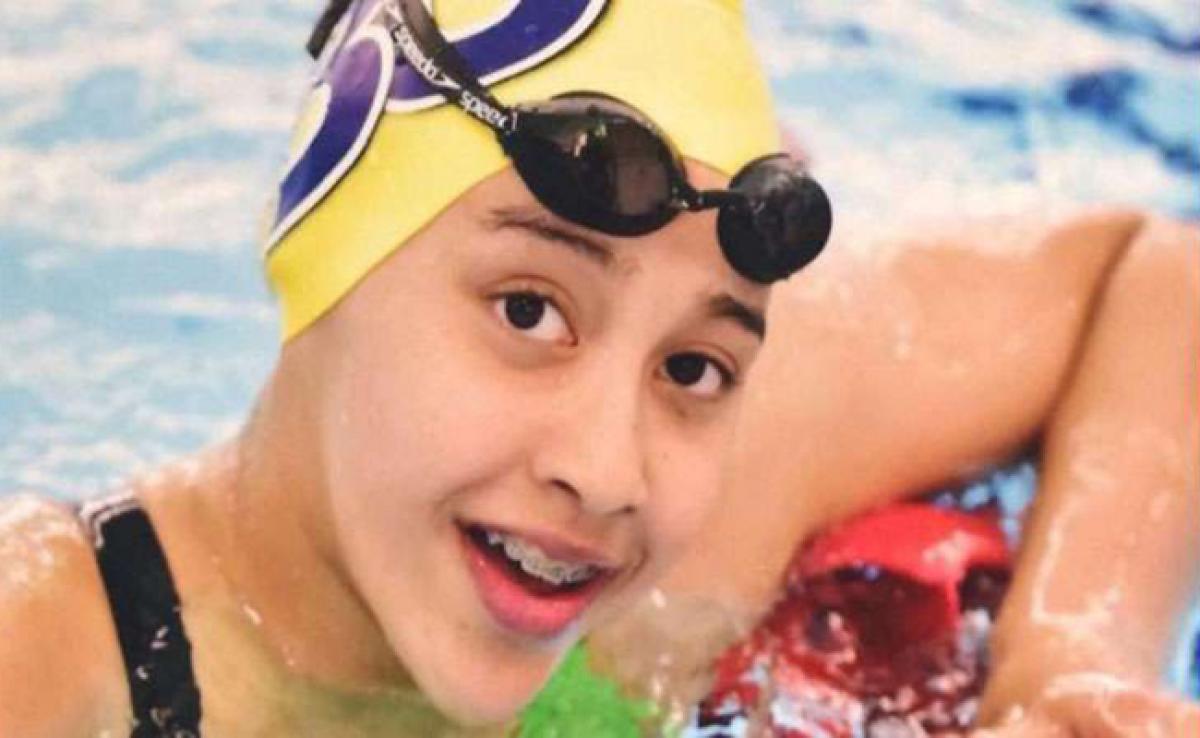 Nepal earthquake survivor is the youngest competitor at the Rio Games.

Gaurika Singh, 13, was born in Nepal but moved to London at the age of two. She survived a devastating earthquake in 2015 in Nepal, Xinhua news agency reported.

She will make her Olympic debut on Sunday's 100m backstroke preliminary.

"That's quite cool, a bit unreal too," Singh said, having just competed in her local district championships for her school in Hertfordshire.

In April 2015, while back in Nepal for the national championships with her mother Garima and little brother Sauren, Singh was caught in the earthquake that devastated the country.

"It was terrifying," she said. "We were on the fifth floor of a building (in the capital Kathmandu) that we could not escape from, so we sheltered under a table for 10 minutes in the middle of the room and had to go down the stairs afterwards amid the aftershocks.

"Fortunately, it was a new building so it did not collapse like others around," Xinhua news agency quoted her as saying.

Singh started to compete in the Nepal championships at the age of 11. In one of Kathmandu' s two 50-metre pools, she broke seven national records, prompting thoughts that she might make the Olympics.

"I wanted to go but was not sure I would be able to because I would be too young," She said, adding, "When I found out a month ago, it was a big shock."

Her father Paras believes his daughter, who gets up at 4.00 a.m. each day to train, deserves her success.

"She is special," he said. "It is unbelievable that she is the youngest Olympian in Rio and amazing how she copes with all the pressure," Xinhua news agency quoted her as saying.

"My dad is coming with me to Rio, and my grandparents and friends at school are really proud but they are really good at their own things," Singh said.