My role in BCCI is that of a night-watchman, says Vinod Rai 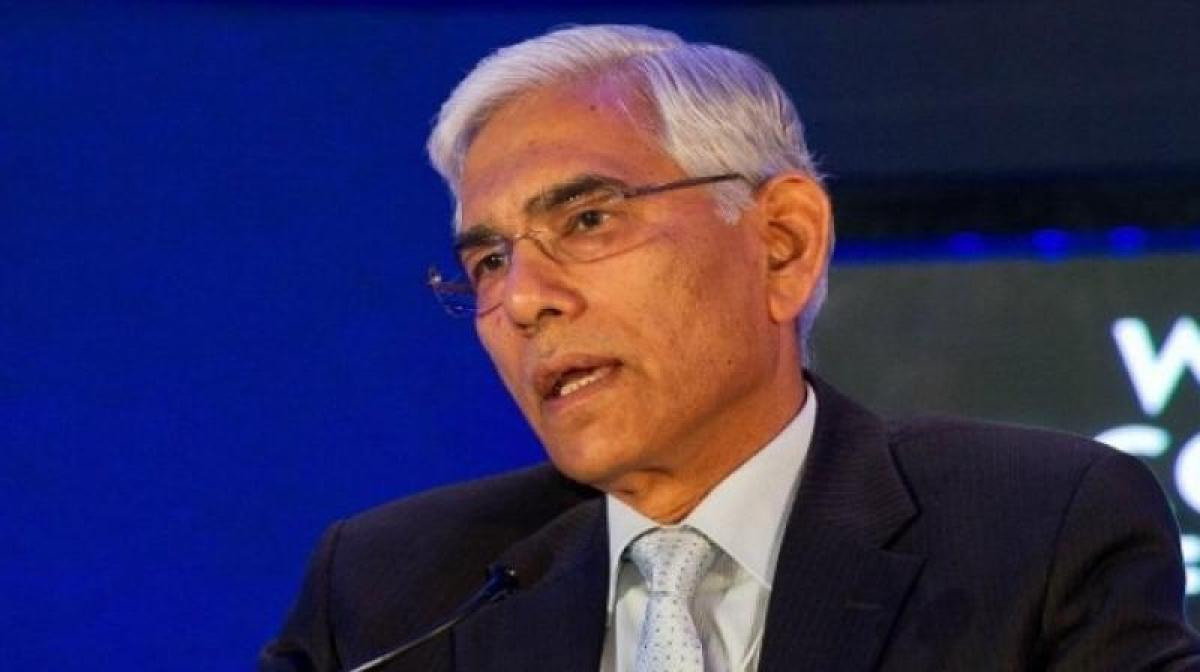 The Supreme Court on Monday appointed a four-member committee of administrators to run the affairs of the BCCI and implement the court-approved recommendations of the Justice R M Lodha panel.

Former Comptroller and Auditor General of India (CAG) Vinod Rai, who will head the Supreme Court-appointed four-member panel of administrators, on Monday called himself a "night-watchman" whose only job will be to ensure a "smooth transition" to an elected body in BCCI.

The Supreme Court on Monday appointed a four-member committee of administrators to run the affairs of the BCCI and implement the court-approved recommendations of the Justice R M Lodha panel.

When asked about his new role, Rai said: "Any such honour from the Supreme Court, one will have to accept and try to put in his best of abilities."I am a true lover of the game of cricket. My role is that of a night-watchman in a sense that we need to put in place good governance, good system and structure in place to ensure a smooth transition to an elected body which in future will bring about good administration in BCCI," he said.

"The game deserves it (good governance), the players desreve it and public at large, who are so fond of the game."

Besides Rai, other three members of the committee are famous historian and scholar Ramachandra Guha, Vikram Limaye, Managing Director of Infrastructure Development Fiance Company (IDFC) and former Indian women cricket captain Diana Edulji, who would interact with BCCI CEO Rahul Johri for supervision and smooth functioning of the cricket Board (BCCI).Widely considered as symbol of the anti-corruption movement in India, Rai, said cricket needs good governance but he will be in a position to comment anything on BCCI only after resuming his duties.

"It's too early to comment on anything at the moment because I am not familiar and have no exposure to the functions of BCCI. But any intuition must conform to good governance. The game of cricket requires good governance so that we are able to deliver to the country at the public at large," Rai said.

Asked how long it will take for him and his team to put BCCI's house in order and declare elections, Rai said: "I have no idea at all. I can only say something when I have some idea."