Our focus has already shifted to Australia series: Kohli 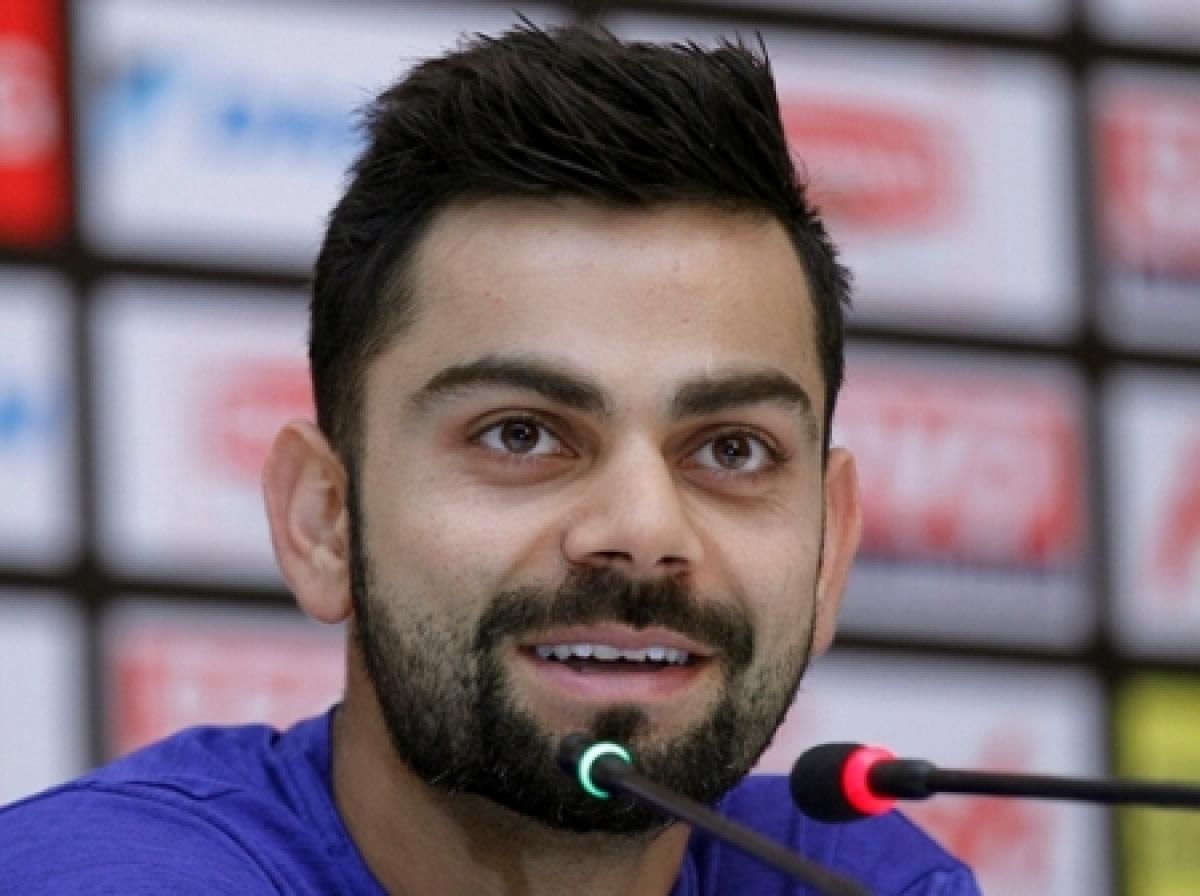 India captain Virat Kohli, after a job well done against Bangladesh, said the players\' hearts and minds are already on the big series against Australia, beginning with the first Test in Pune on February 23.

Hyderabad: India captain Virat Kohli, after a job well done against Bangladesh, said the players' hearts and minds are already on the big series against Australia, beginning with the first Test in Pune on February 23.

Kohli said the side wants to build on the good work done so far this season, in the four Test series against Australia.

"I thought England was the biggest series for us this season, but having won that 4-0, we want to consolidate on that against Australia. Everyone's minds and hearts are already on it," said Kohli after India completed a 208-run win against Bangladesh in the one-off Test in hyderabad on Monday.

India had to work hard to dismiss the opposition twice with the match ending at stroke of tea on day five.

Kohli, who became the first batsman to smash four double hundreds in successive Test series, was especially pleased about the performance of his bowlers on a good batting track.

"Definitely, it was a good wicket to bat on, good toss to win, putting massive runs on the board helps. Bangladesh batted well in the first innings, the plan was to get into good habits and we have a big series coming up as well and the bowlers got into their rhythm and all in all a good game for us.

"The bowlers found ways to get batsmen out, that's been the characteristic of our team. We didn't get overexcited. Ishant's spell was outstanding, coming with a soft ball, reversing it at pace. If we have two world-class spinners in the side, you can tell the fast bowlers to come in and attack and the partnership between them and the spinners were great. Umesh was a revelation really," said Kohli.

On his sensational run, the skipper added: "It's been coming off nicely, last year was something that I didn't expect to happen. I just go into each game with a fresh mind, try to be aggressive, but not over-attack. I'm very comfortable with where my batting is."

Bangladesh fought well against the number one Test team but it would have been a different story had they taken their opportunities.

"We created a lot of opportunities with the bowling. If we had restricted India to 550 or 600, we could have had a chance. It's quite tough out there in the second innings, India have a lot of options, not only among the spinners but the fast bowlers as well. Hopefully we learn from this and come up with better performance," said captain Mushfiqur Rahim.

Overall, he felt there were lots of positives to take out of the game.

"I'm really proud of the boys, even the tail-enders showed really good character. Little things are what we need to improve on. Couple of matches coming up in Sri Lanka. Hopefully we capitalise there. We batted more than 100 overs each innings, and Mehedi Hasan batted and bowled well. Taijul (Islam) bowled well. But I think our fielding let us down. If we can compete for five days, we can push the big boys," he added.