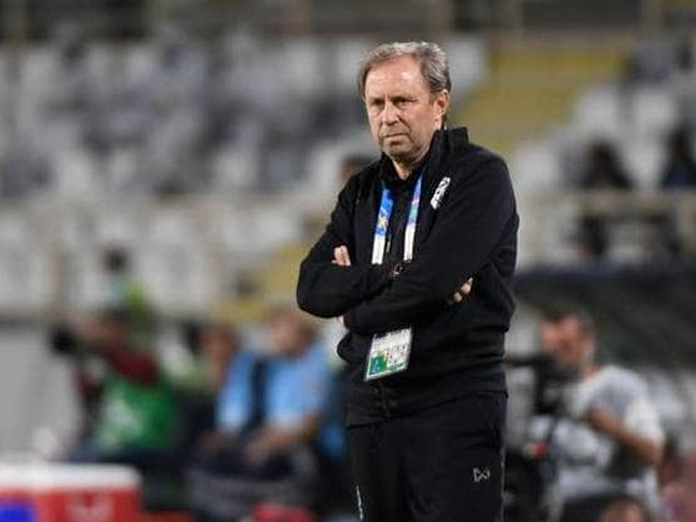 Abu Dhabi: The humiliating loss to India in the Asian Cup has resulted in Thailand head coach Milovan Rajevac's sacking but the Serb was effusive in his praise for the Stephen Constantine-coached side.

Rajevac, who was sacked by Football Association of Thailand hours after India's stunning 4-1 win on Monday, said his side's opponents thoroughly deserved to take all three points.

"They (India) absolutely deserved to win the match. For us, the first half was mostly okay, even though we conceded the opening goal after a corner of our own. In the second period, India were more aggressive, and they clearly wanted the victory," Rajevac said.

"We under-performed after the break. At the start of the second half we conceded an early goal which forced us to open up a little as we tried to find an equaliser. The real problem for us was that we did not have a response to India's aggressive style of play."

The Serbian, who took Ghana to the quarter-finals of the 2010 World Cup in South Africa after stints in Qatar and Algeria, was appointed Thailand head coach in April 2017. He then signed for a two-year contract extension in February last year.

But recent failures in the 2018 ASEAN Football Federation Cup, where the five-time champions crashed out with a semifinals loss to Malaysia, caused a fan uproar.

Rajevac's assistant Sirisak Yodyardthai will take over as interim head coach for the rest of the tournament, beginning with the team's group match against Bahrain on Thursday.

"I would like to announce the termination of the contract of the head coach of the Thai national team Milovan Rajevac and also announce the appointment of Sirisak Yodyardthai to perform the duties with the team," FA Thailand president Somyot Poompanmoung said in a statement.

"...FA Thailand has fully supported the preparations of the national team with the intention of producing better results than before. But the result (against India) is not what is expected of the Thai national team and that our supporters deserve," he said.

India are now on top of Group A with three points ahead of Bahrain and hosts United Arab Emirates, who are tied on a point apiece after their drawn opening match.