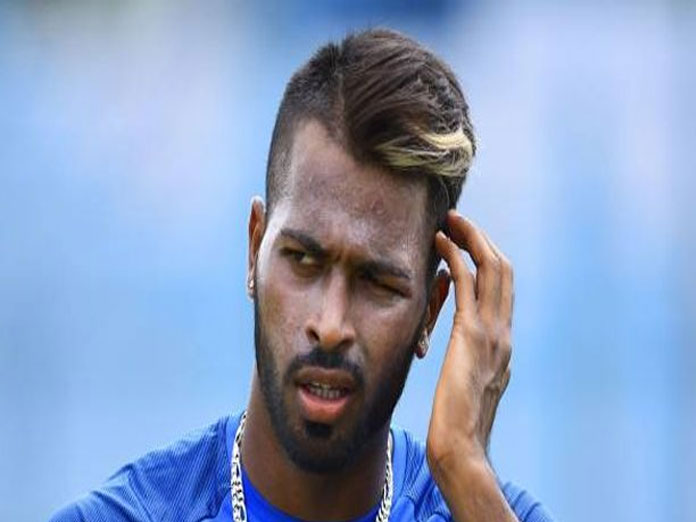 Mumbai: City-based Khar Gymkhana has invalidated all-rounder Hardik Pandya's honorary membership of the club. Khar Gymkhana is one of the better-known clubs in Mumbai.

The cricketer, along with opener KL Rahul, was earlier suspended pending an inquiry by the BCCI for making sexist comments on a television show. Pandya and Rahul, during an appearance on the 'Koffee with Karan' show, spoke about hookups with multiple women and being casual about it even with their parents.

Kapadia told that such honorary memberships were given to sportspersons by the club.

Another club official said the committee took up the issue following the backlash over the comments. On Monday a BCCI official had said the two suspended cricketers had tendered apologies.