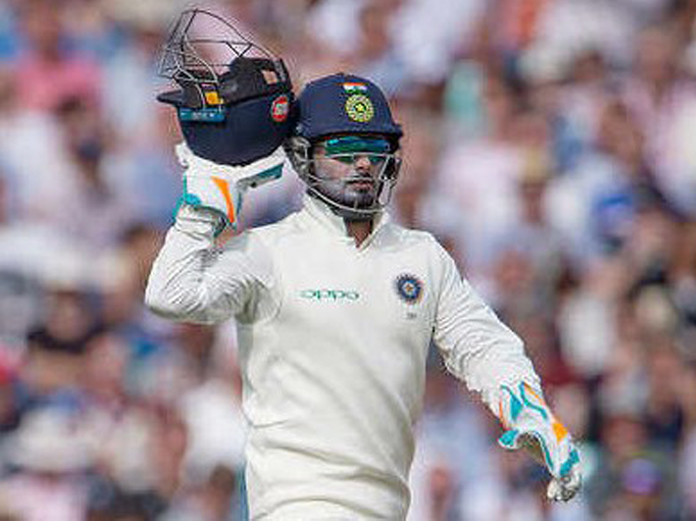 The 21-year-old Pant was selected by the ICC's voting academy for a stellar show in his breakthrough Test year in 2018.

He stood out as the first Indian wicket-keeper to score a Test century in England and equalled the record for the most catches taken in a Test, with 11 against Australia in Adelaide in the month of December.

He was also the first Indian wicket-keeper to score a Test hundred in Australia.