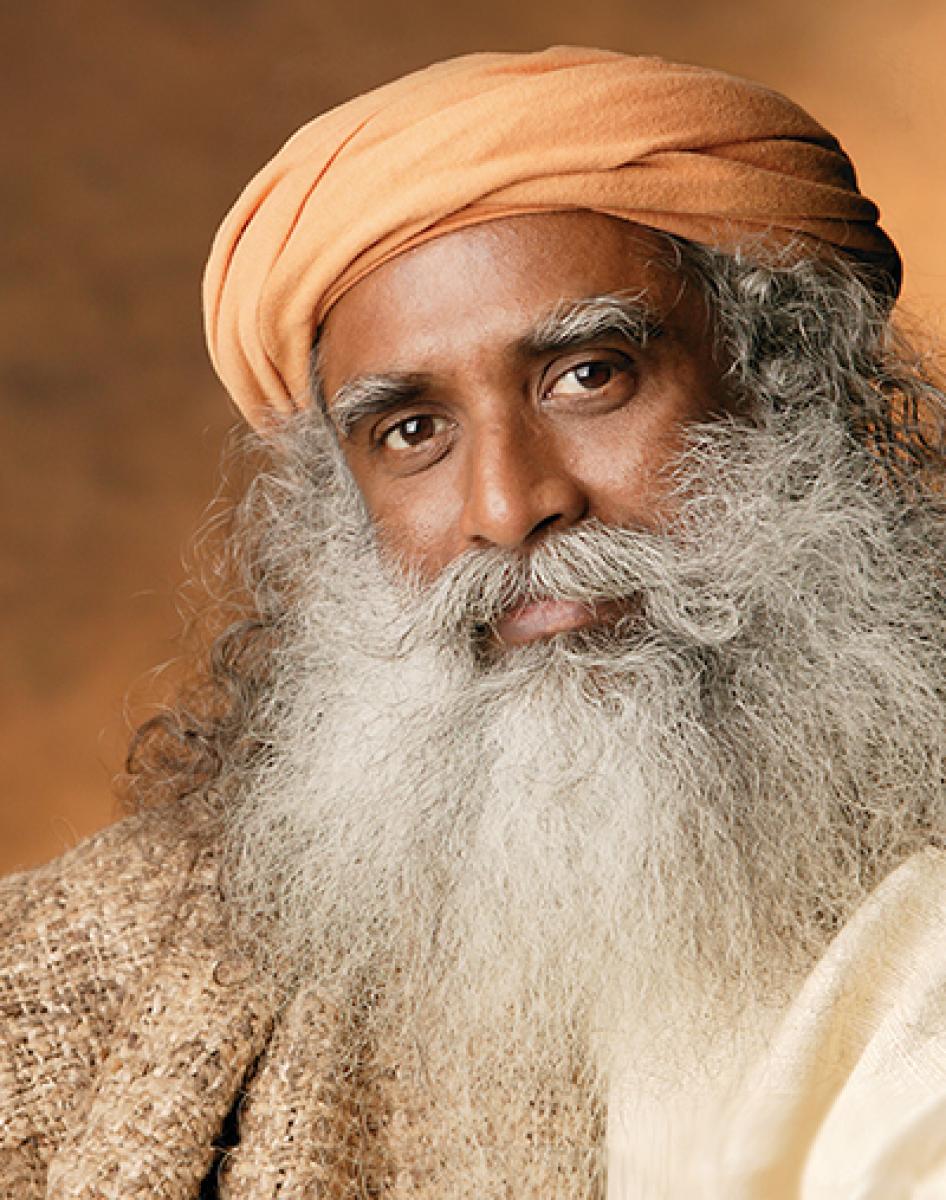 That means every sound has a form attached to it. Similarly, every form has a sound attached to it. Or in other words, today modern science is proving to you that the whole existence is just a vibration of energy. Just sixty to seventy years ago, modern science believed in matter, but not anymore. Today, science has gone a full circle and now science itself denies matter.

Science says there is no such thing as matter – it is just a make-believe thing. The reality is just that the whole existence is a vibration. In Indian classical music, the way sound is used – the ragas, the tunes, everything – is such that if you get deeply involved in this, it will bring meditativeness because this is the way this culture was created.

Every single act that you perform was aimed only at elevating your consciousness. For a very long time, when people mentioned the word India, they always saw it as a possibility because India has been the greatest experiment on the planet, in terms of making a whole culture, a whole nation into a spiritual process.

Once you are born in this land, you may do many things – you may pursue your careers, you may build your families and many other aspects of life, but essentially, your life is basically about you attaining to the highest liberation. Mukti is the only goal. So in this culture, music, dance or whatever else you did was not entertainment, it was also a spiritual process. Dance is not just entertainment.

If you use the postures and the mudras properly, it will lead to meditativeness. Similarly, if you see a person who is very deeply involved in classical music, he will be saint-like. Music was not some “jing-bang” that somebody invented just for entertainment. Entertainment was not the attitude in life.

Everything was a sadhana to reach a higher level of consciousness. Everything, just sitting, standing, and eating was also sadhana. So, one who listens the right way, for him everything is music. One who does not perceive the wholeness of the sound, for him it is noise because he is hearing in bits and pieces.

One who listens to the wholeness of the existence, for him everything is music; there is nothing which is not music. The very body is reverberating with wonderful music if you listen.