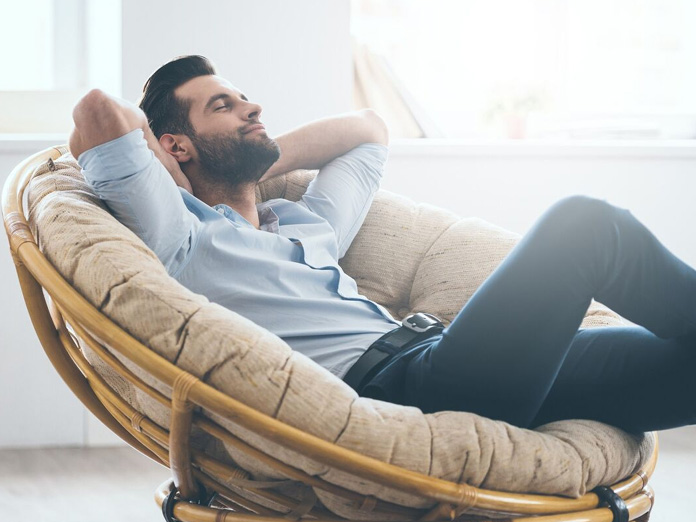 We are in the New Year, already past the first week And, one cant help but look back and wonder how fast 2018 has gone by, almost zoomed past us before we even realised Yet, the 12 months did pack in a lot and we consumed it allthe good, bad and the ugly The spirit of humans is such that nothing dampens the hope, especially on December 31

We are in the New Year, already past the first week. And, one can’t help but look back and wonder how fast 2018 has gone by, almost zoomed past us before we even realised. Yet, the 12 months did pack in a lot and we consumed it all…the good, bad and the ugly. The spirit of humans is such that nothing dampens the hope, especially on December 31. You saw parties happening everywhere – at homes, in street corners, pubs, hotels – even a bunch of kids wanted to devise their own plan to party, which I would call is usually the best – lots of potato chips, cake, coke and music, and no hangover in the morning.

And then those with absolutely no plans to party feel useless, totally dumb, almost depressed without realising that there are scores of others out there doing exactly that – nothing, and some of them are just fine with it. This constant stress of having to party is typical of a New Year’s Eve; the only other day one feels so stressed out, that I can think of is, a Valentine’s Day; which is totally another story.

Getting back to doing nothing, one wonders when in the course of time did doing nothing become so unfashionable? Remember when Julie in Elizabeth Gilbert’s ‘Eat Pray Love’ learns the word – the Italian philosophy of - ‘Dolce Far Niente’ – the sweetness of doing nothing. Think about it! One day when you take off from work and just be around, drink coffee, eat food, and may be, put your feet up, read a book, or even better, just gaze at nothing or look out of a window and appreciate the blueness of the sky, listen to music or literally, just don’t think of anything at all – and definitely not the looming deadline that would have looked better had you been working or the kids school fees you forgot to pay.

No, I am not adding television to the things you can do and still do nothing, because, of late television watching has become a task. What with the web series marathons you end up with, that never seem to end! You can surely try re-run of your favourite movies where you feel no pressure of watching till the end.

In a long gone by past, one saw people hanging outside homes, in the backyards or just two people leaning over each other’s boundary walls to spend long hours of chatting over the not so important aspects of life. Today, the same people are stuck to television/mobile screens at the slightest of leisure.

It isn’t so easy. Doing nothing in today’s times is the most difficult thing to do. Especially when our day begins with the mobile phones in hand, feverishly checking for messages, updates, news, and then there is over load of entertainment, daily, which may also be the main reason that working people feel more stressed out – well, they have so much more to do, not just work. Evidently doing nothing can be quite a challenge, which is well worth taking up. Instead of a whole day, one can even stretch it over a few hours of doing nothing to begin with. Believe me, it’s also fun to do nothing at times. However, if you are doing nothing for ever, then that means you are plain lazy and need help.