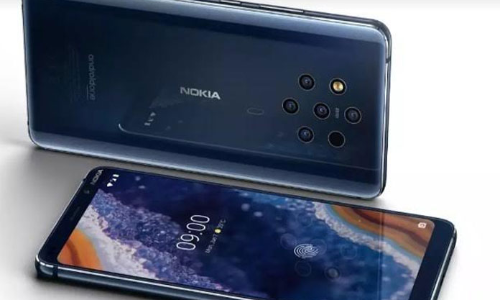 HMD Global with its Nokia branded smartphones has been a very creative form of late. Last year it launched a slew of devices and began 2019 in the same fashion with five new smartphones. The most remarkable among the phones is the Nokia 9 PureView which is the world’s first handset to feature 5 cameras behind. That is competitively priced and will take on the likes of OnePlus 6T and newly-launched Samsung’s Galaxy S10e.

10 things to know about the new Nokia 9 PureView:

The smartphone is competitively priced by HMD Global $699 that is just less than Rs 50,000. The Nokia 9 PureView is available for pre-orders immediately only in selective markets but will go on sale in March.

2. Camera: World’s first phone to feature five cameras at the back

There are five 12MP sensors behind the device. Out of these five, two sensors are full-colour and other three are monochrome for better black-and-white photography. The five cameras offer depth map of 12 MP.

These days depth of field effect is a big draw in smartphones’ cameras. The depth map on Nokia 9 clicked images is 12 megapixels on the Nokia 9 PureView. In addition to this, it offers 1,200 layers of depth data. On the front, it has a 20MP selfie camera.

3. All five cameras work together 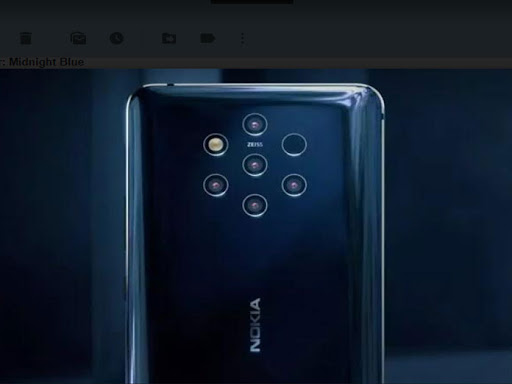 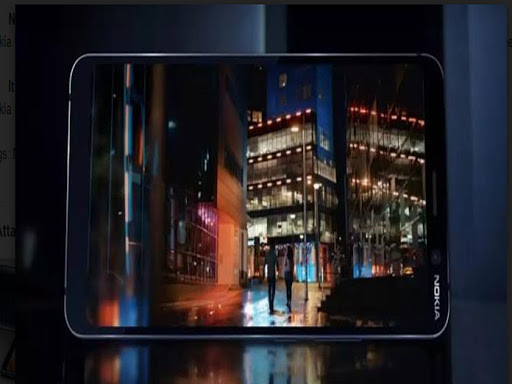 Nokia 9 PureView has got a 3320mAh battery and comes with fast-charging support. It also supports wireless charging.

Nokia 9 PureView is available in just one colour variant of Midnight Blue.

9. Nokia 9 PureView has a fanatical Black and White Mode

Nokia is aiming to give users a better experience with its black and white photography with the help of three monochrome lenses it has got.

10. It has the ability to edit and shoot RAW DNG images