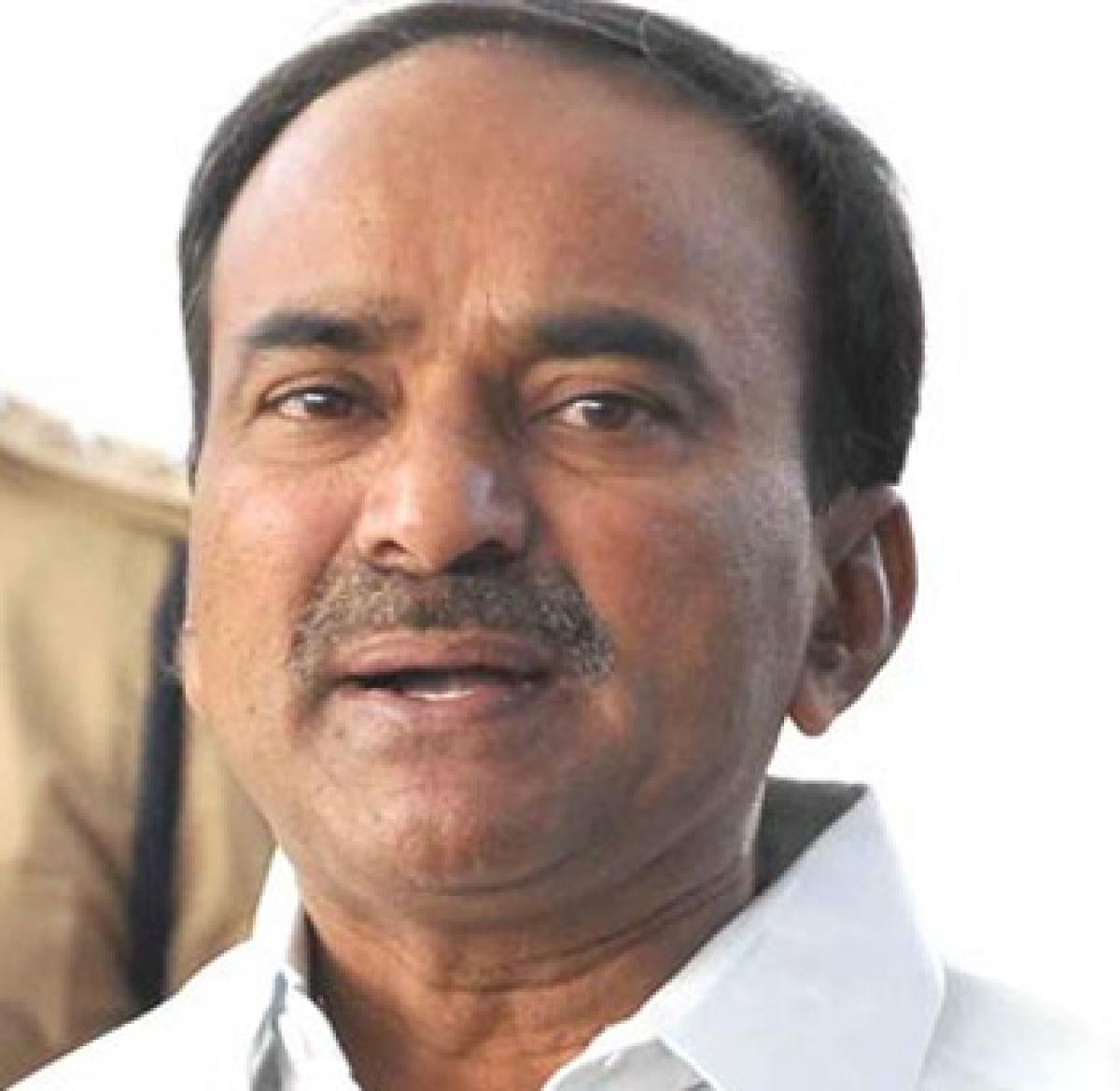 With the objective of generating awareness amongst consumers about the usage of antibiotics, Telangana government on Tuesday launched a month-long ‘antibiotics off the menu’ campaign on the occasion of World Consumer Rights Day.

​Hyderabad: With the objective of generating awareness amongst consumers about the usage of antibiotics, Telangana government on Tuesday launched a month-long ‘antibiotics off the menu’ campaign on the occasion of World Consumer Rights Day.

While launching the campaign, the Minister of Finance and Civil Supplies, Etela Rajender said that the departments involved would hopefully bring down the usage of antibiotics by creating awareness amongst people and the government was simultaneously enforcing regulations by penalising violators.

“The government will ensure that violators are penalised, sending out the message to maximum number of consumers was important, so that they know the ill-effects of the uncontrolled usage of antibiotics,” emphasised the Minister.

In the recent decades, he said, the progress in science has brought its own set of problems. The consumption of genetically modified foods has brought more ill effects, which has been realised by the very same countries that have developed them.

America was the first country to realise this and reversed all its decisions, but India being a third world country is yet to realise the same. “Detection of cancer and incidence of heart attack has become common amongst young, now,” lamented Etela.

Consumer activist N Ganesan said that 80 per cent of the antibiotics manufactured across the world are fed to the live stock, which finds its way into the body of human beings after consumption.

Fast food chains known for selling chicken products should stop using the bird whose weight is boosted through antibiotics. Dr G Subbalaxmi, Joint Director (Epidemics), Health Department explained that feeding of hormones to birds being eaten by children was causing hormonal imbalances in them.