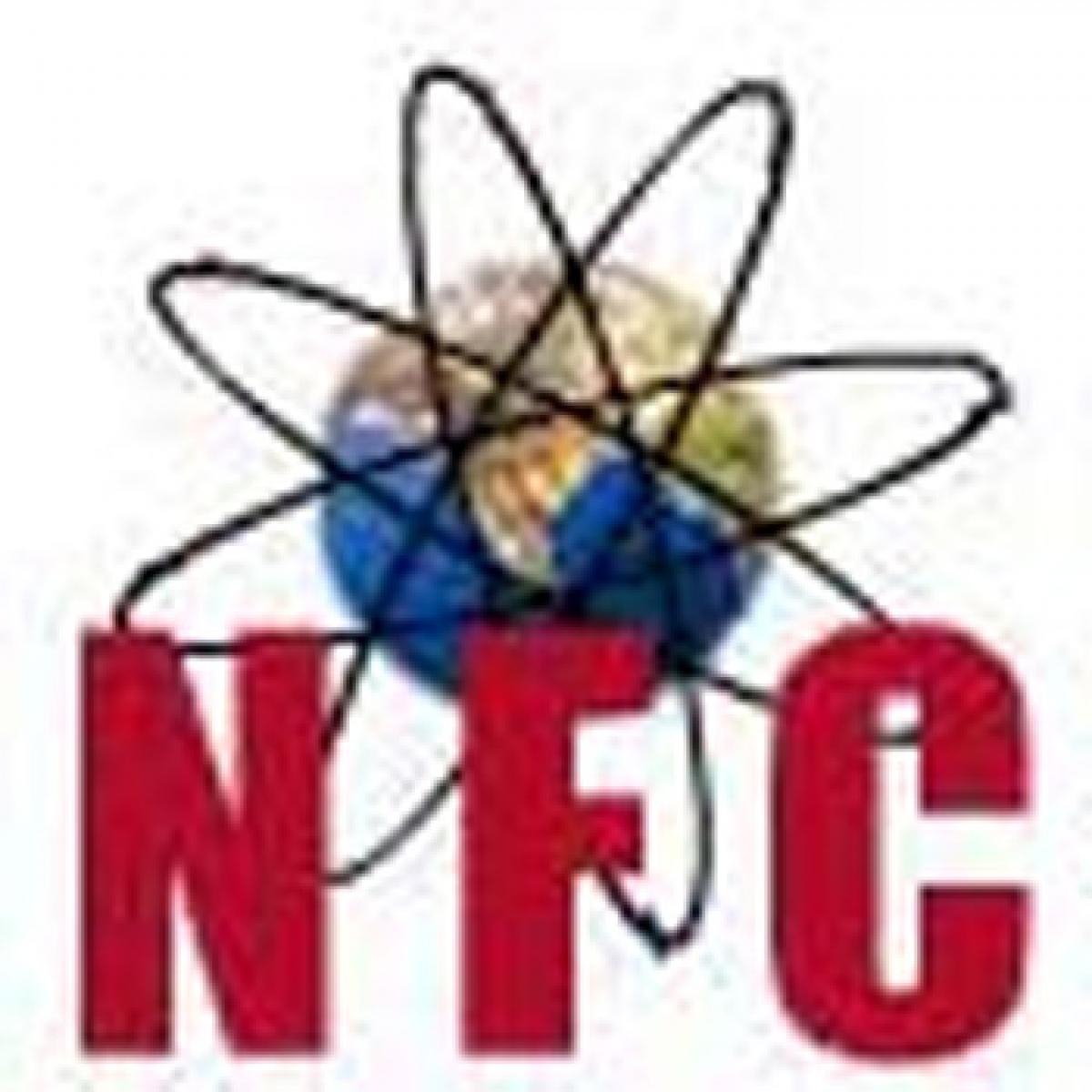 The Nuclear Fuel Complex (NFC) produced 1,503 metric tonnes of PHWR (Pressurised Heavy Water Reactor) fuel bundles during the year 2015-16, surpassing its production of 1,252 metric tonnes produced in the previous year when it became the world’s largest producer of nuclear fuel.

The NFC, which is under the department of atomic energy (DAE), has indigenously developed a material that will be used in Indian Space Research Organisation’s (ISRO) proposed moon mission. Addressing a press conference here on Saturday, N Saibaba, chairman, NFC Board, and Managing Director of NFC, said the centre also developed titanium alloy tubes for a nuclear submarine in addition to a dozen materials for the use in defence and other sectors.

Aluminum magnesium alloy has been developed for manufacture of tubes for the Indo-Russian ‘Brahmos’ missile. Materials were also developed for Bofors gun barrel, Nag and Trishul missiles. “The NFC has set targets to produce 2,000 metric tonnes of nuclear fuel bundles during 2016-17,” said N Saibaba. He further added that the use of nuclear power for power generation in the coming years would increase to 6-7 per cent from the present 3 per cent he said.