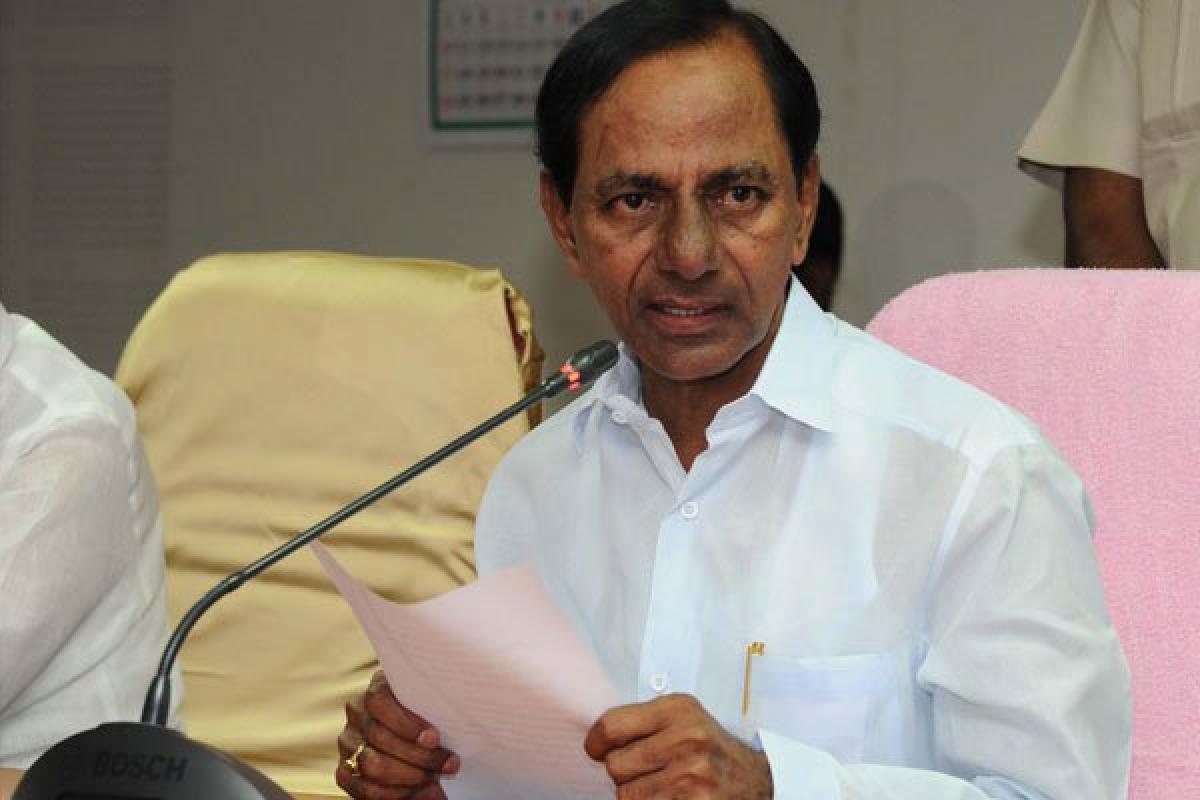 "The country feels proud with the ISROs successful launch," Rao said in an official release.

The chief minister further said that todays successful launch was yet another milestone in the ISROs achievements.

The 43.43 metre tall rocket lifted off at 5.28 pm from the second launch pad at the Satish Dhawan Space Centre in Sriharikota and launched the 3,136 kg GSAT-19, the heaviest satellite to be launched from the country yet, into orbit about 16 minutes later.