2018, a milestone for women empowerment 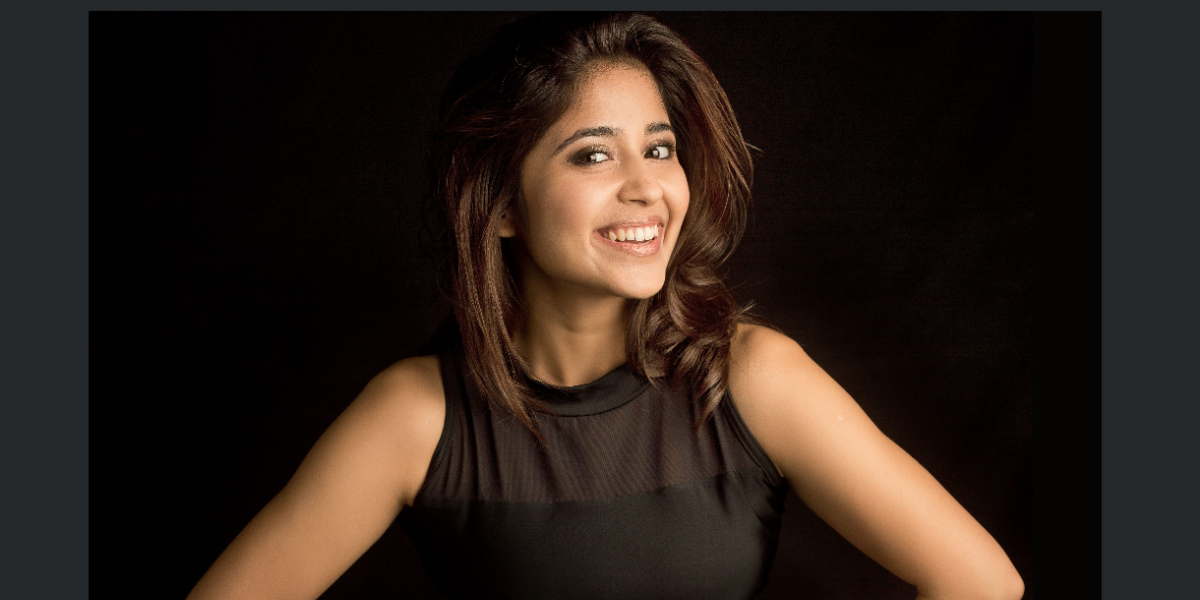 From showing a pregnant woman in her early 50s at centrestage in a mainstream film to pretty faces of Hindi cinema being cast as characters celebrating their sexual desire unabashedly -- 2018 offered some milestones for women empowerment in Hindi cinema.

With the so-called "woman centric" films surpassing the Rs 100 crore mark to a male superstar narrating a story on menstruation hygiene or a woman director's making it as India's Oscar entry, this trend seems to have here to stay.

This, in the same industry that finally saw a collective consciousness on the darkest and dirtiest side of the business emerge as women came out with some heart-wrenching stories of sexual harassment, courtesy the #MeToo movement.

"I think the influx of women at the workplace is also changing the narratives in our cinema," Zoya Akhtar, whose "Gully Boys" will premiere at the said, Berlinale.

It's also noteworthy how both "Badhaai Ho" and "Raazi" are centred on female characters, but none of them was marketed with the "woman-centric" flag. "Veere Di Wedding", featuring Sonam Kapoor, Kareena Kapoor Khan, Swara Bhaskar and Shikha Talsania, too clearly promoted the film with a #notachickflick tag.

Junglee Pictures' Priti Shahani, producer of "Raazi" and "Badhaai Ho", said: "Perhaps that is why 'female-oriented film' was not the interest area for the audience to watch out for. The story of 'Raazi' was strong enough to intrigue the audience. When they went to the theatre to watch it, they got a strong story where each character was equally important to complete the story. That is the magic of Meghna."

"If we actors are performing a scene without inhibition, please do not set us aside with the tag 'bold'... It has more to it."

"Whether it is Richa (Chadha), Radhika (Apte), Rasika (Dugal), myself and others who are constantly pushing the envelope, it is unfortunate to see how not only men but women in the media try to put us Down," said the "Mirzapur" actress.

While Shweta pointed out how scary it is for a female actor to be judged in the society based on her on-screen image, former beauty queen and actress Tanushree Dutta, who sparked India's #MeToo movement by recounting how National Award-winning actor Nana Patekar sexually harassed her on the set of "Horn ‘Ok' Pleasssss" in 2009, said: "In our country, actresses are perceived by their on-screen image mostly."

"It was no different for me back then since I made my debut in Bollywood with a film like 'Aashiq Banaya Aapne' that required me to do bold scenes. Since he (Nana) was a veteran National Award-winning actor with so-called respect and popularity, repressing my voice was the easiest thing. So he did that.

"But winning a National award does not make him a good human being," Tanushree said, adding that her on-screen image gave people the perception that "I am available".

Year 2019 will be starting with a woman-led film like "Manikarnika: The Queen of Jhansi", which will carry forward the hope of celebrating more stories about strong women on the silver screen.

As Shriya Pilgaonkar, the young actress of web series "Mirzapur", put it: "For me, showing women making love on-screen without hesitation is surely a positive and liberating sign, but that is only one aspect of the change. We only can consider this wave as a change if multi-dimensional characters are written on women consistently in upcoming years."