Amid continuing economic uncertainties, less number of companies plan to create new jobs in the coming months, while some employers also expect layoffs, says a survey by job portal Naukri.Com. Just about 54 percent of employers predict fresh job creation in the second half of this year whereas the same sentiment was shared by 68 per cent entities at the start of 2013, while salary hikes too are expected to be on the lower side, said the survey.

Hiring sentiment would be muted for the remaining half of 2013 amid economic uncertainties, it added. While around 53 per cent recruiters expect replacement hiring in the second half of this year, about "15 per cent of recruiters have anticipated a hiring freeze and layoffs in the coming months". Layoffs are expected to increase in Banking, Auto and ITES sectors, the survey said. The survey covered more than 1,100 employers.

Info Edge India's Chief Financial Officer Ambarish Raghuvanshi said macroeconomic indicators are running weak, the rupee has stumbled to an all time low and inflationary pressures are strong. "The hiring confidence can't overlook these parameters and hence reflects the slowdown. However, replacement hiring would be considerable in the coming six months," he added. Naukri.Com is part of Info Edge group. Going by the survey, most sectors -- except for IT and Construction -- witnessed a sharp decline in creation of new jobs last month as compared to January.

"About 15 per cent of recruiters have anticipated a hiring freeze and layoffs in the coming months as compared to 10 per cent in January 2013," it said. Regarding increments for employees this year, the survey found that 39 per cent recruiters expect the increment to be in the range of "10 to 15 per cent". About 33 per cent respondents said that increments are expected to be less than 10 per cent.

"Lowest increments were given in the Auto and Pharma sector, wherein a majority of the recruiters said salary hikes in their organisation were in the range of 5-10 per cent in 2013," it said. On the other hand, 45 per cent respondents said attrition level has been stable over last 12 months. However, striking an optimistic note, Raghuvanshi said, going forward, improvement in the economy would be factored in gradually by employers. The Naukri Hiring Outlook Survey is conducted twice a year. 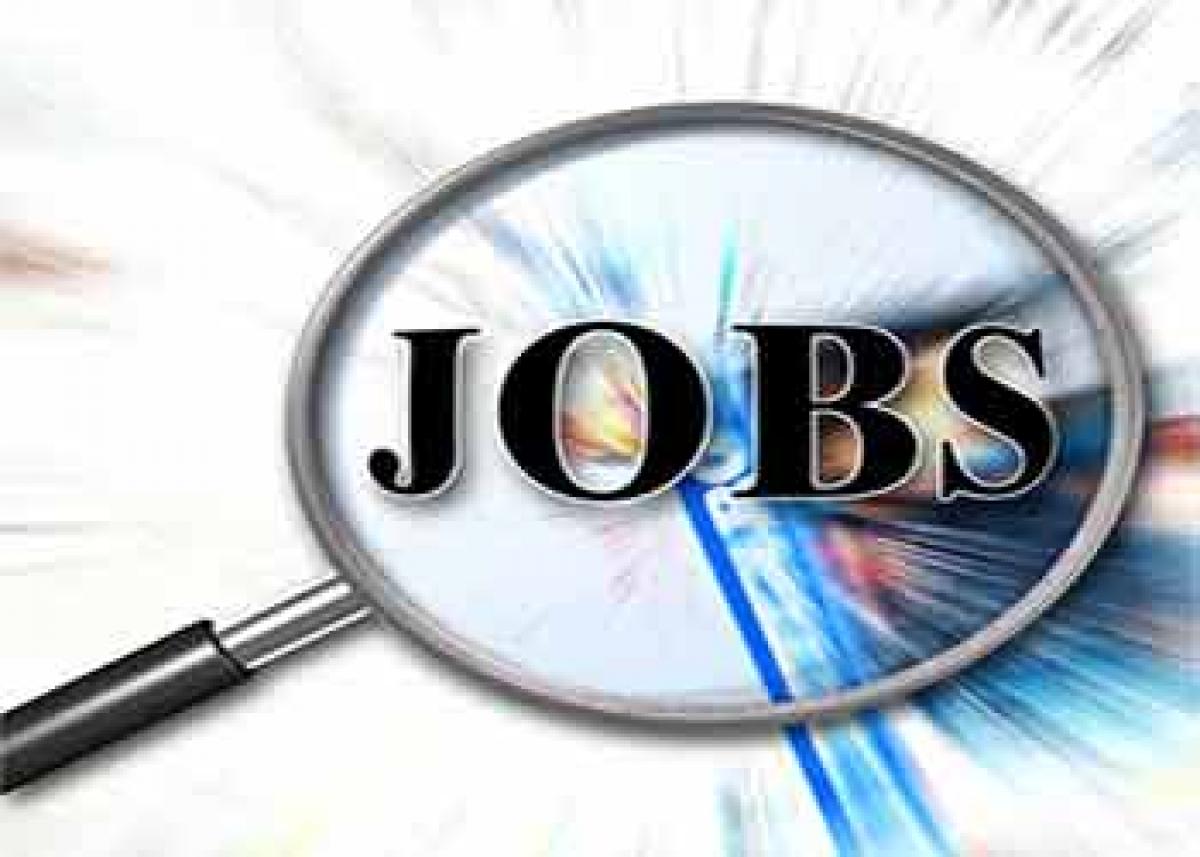