The next frontiers for social networking 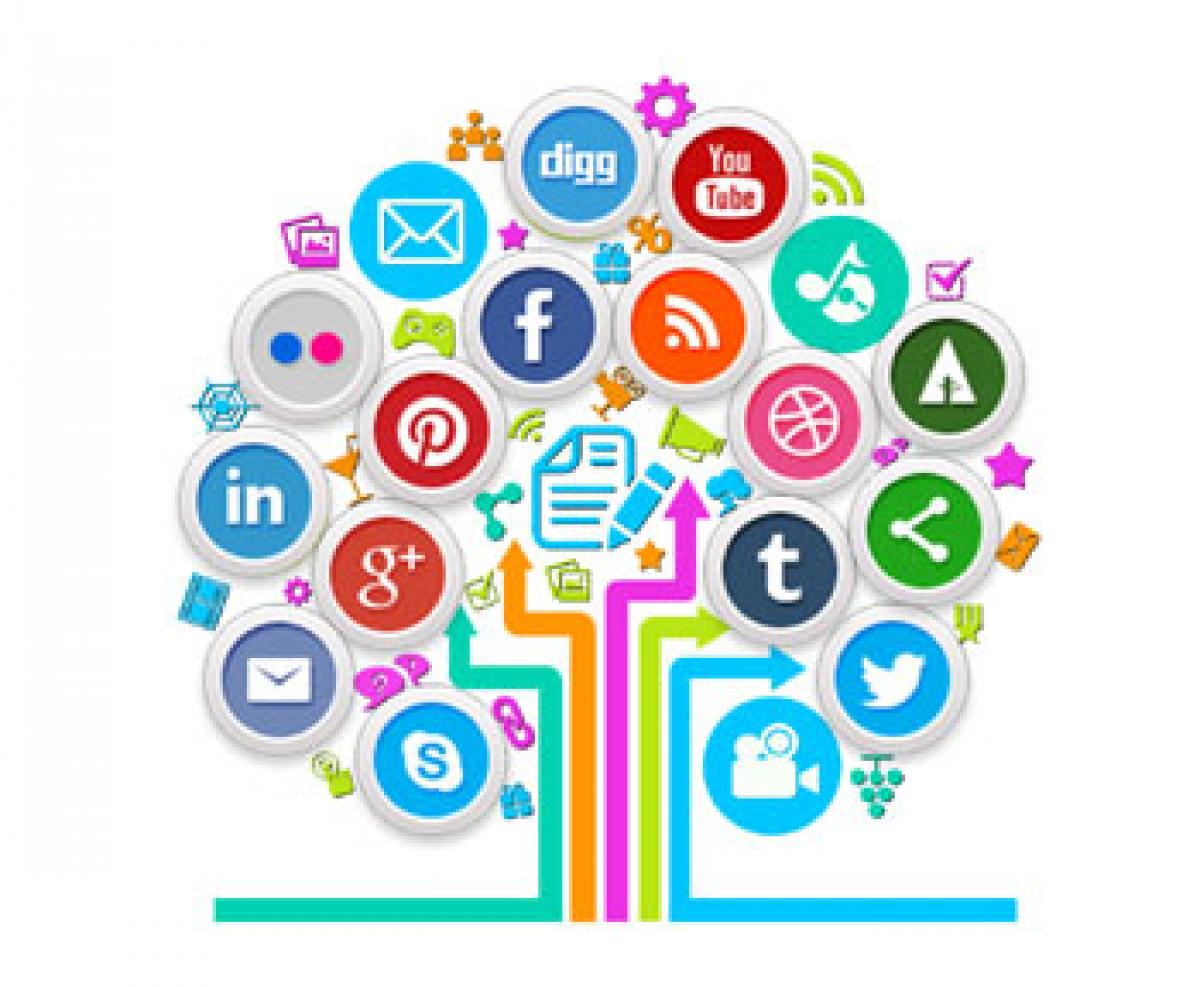 For a social network to reflect your true personality, it has to be more than a place to dump news pieces or daily rants. It has to be personal,... Below is a list of things to happen in the social networking world:

For a social network to reflect your true personality, it has to be more than a place to dump news pieces or daily rants. It has to be personal, contemporary and genuine. Photos and videos are great media that reflect your true self. A picture is in fact worth a thousand words. What’s great about Snapchat, the uncontested leader of the video category, is that it’s undeniably a superior way to express stories. Teenagers love it, and soon adults will follow as well. Facebook takes this new battleground seriously too; profile pictures as looping videos is one example.

Real-Time Out, Temporary In

Just like real-time was once the biggest theme of the social networking world, which was introduced by Twitter and then copied by Facebook, temporary is today’s new big theme. This time it was introduced by Snapchat. If 17-year-olds are of any indication to the future of social networking, people no longer want their posts to appear online permanently. This is the catalyst for time-limited posts, and they are gaining importance.

The future of social networking will be contextual

When Google came up with its own Google+, the idea was to kill Facebook with Circles — a fancy name for context. It didn’t work for a lot of reasons, but mainly because creating a new social graph from scratch is no easy feat, even for Google. But the importance of context is real. People have been shifting towards instagram and whatsapp because for many, Facebook is no longer a place for close friends. LinkedIn has been consistently doing a great job in the professional context, and there are many more emerging in categories such as neighborhoods (Nextdoor), classrooms (Edmodo), workplaces (Yammer), gyms (GymGroups) as well.

The fact that (i) Facebook’s response to the context problem, Friend Lists, has never caught up with the mainstream, (ii) auto friend lists has not been up to par with expectations, (iii) Groups is Facebook’s achilles heel with its engagement lagging behind other Facebook properties, may be indicative that there will not be a single social networking product to encompass all contexts of our social life, but there will be many with different looks and functions.