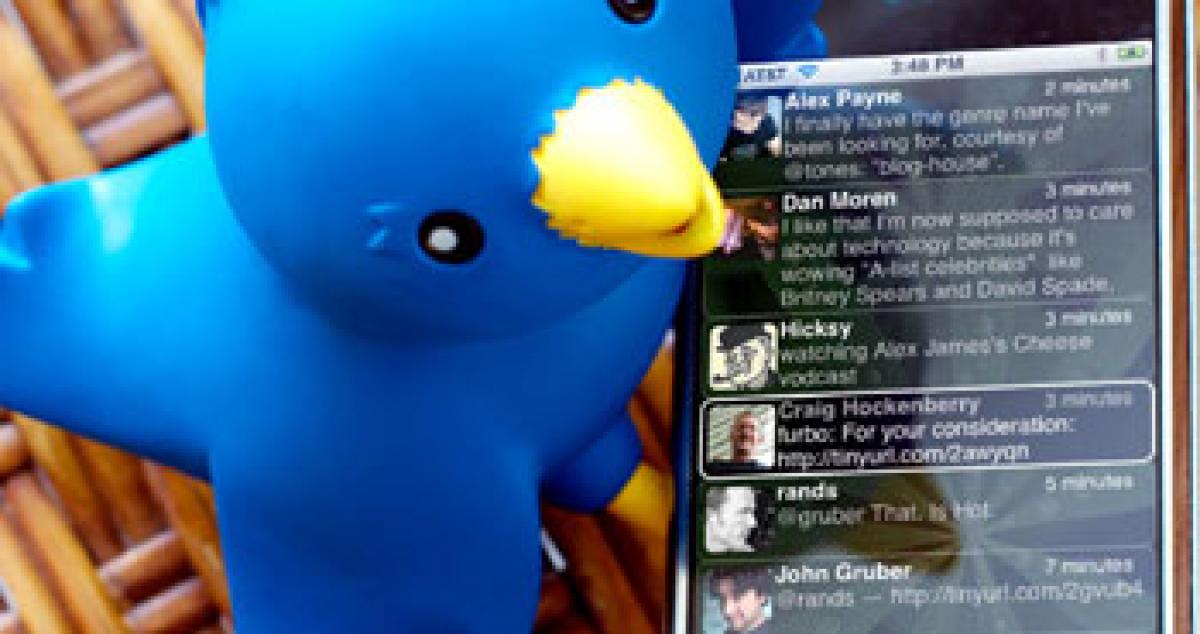 The micro-blogging site Twitter is experimenting with a Facebook-type way of sorting your timeline where tweets are sorted by relevance and not in...

New York: The micro-blogging site Twitter is experimenting with a Facebook-type way of sorting your timeline where tweets are sorted by relevance and not in reverse chronological order as it happens now. According to motherboard.vice.com, Twitter is working with algorithms similar to the ones Facebook uses to order items on your news feed.

"This is an experiment. We’re continuing to explore ways to surface the best content for people using Twitter,” a company spokeswoman was quoted as saying. Twitter has been hinting towards an algorithmic-driven news feed for more than a year.

The test is part of CEO Jack Dorsey’s promise for bold changes to Twitter to help get it out of its slow growth, Wall Street Journal reported. “You will see us continue to question our reverse chronological timeline, and all the work it takes to build one by finding and following accounts,” Dorsey said earlier this year. “We continue to show a questioning of our fundamentals in order to make the product easier and more accessible to more people,” he added.

The reverse chronological timeline has been fundamental to Twitter since it began nine years ago and has made sense for a real-time service. The format has its merits but it can also cause users to miss interesting content while they are away. Scrolling back through the timeline can be frustrating for new users searching for relevant content.