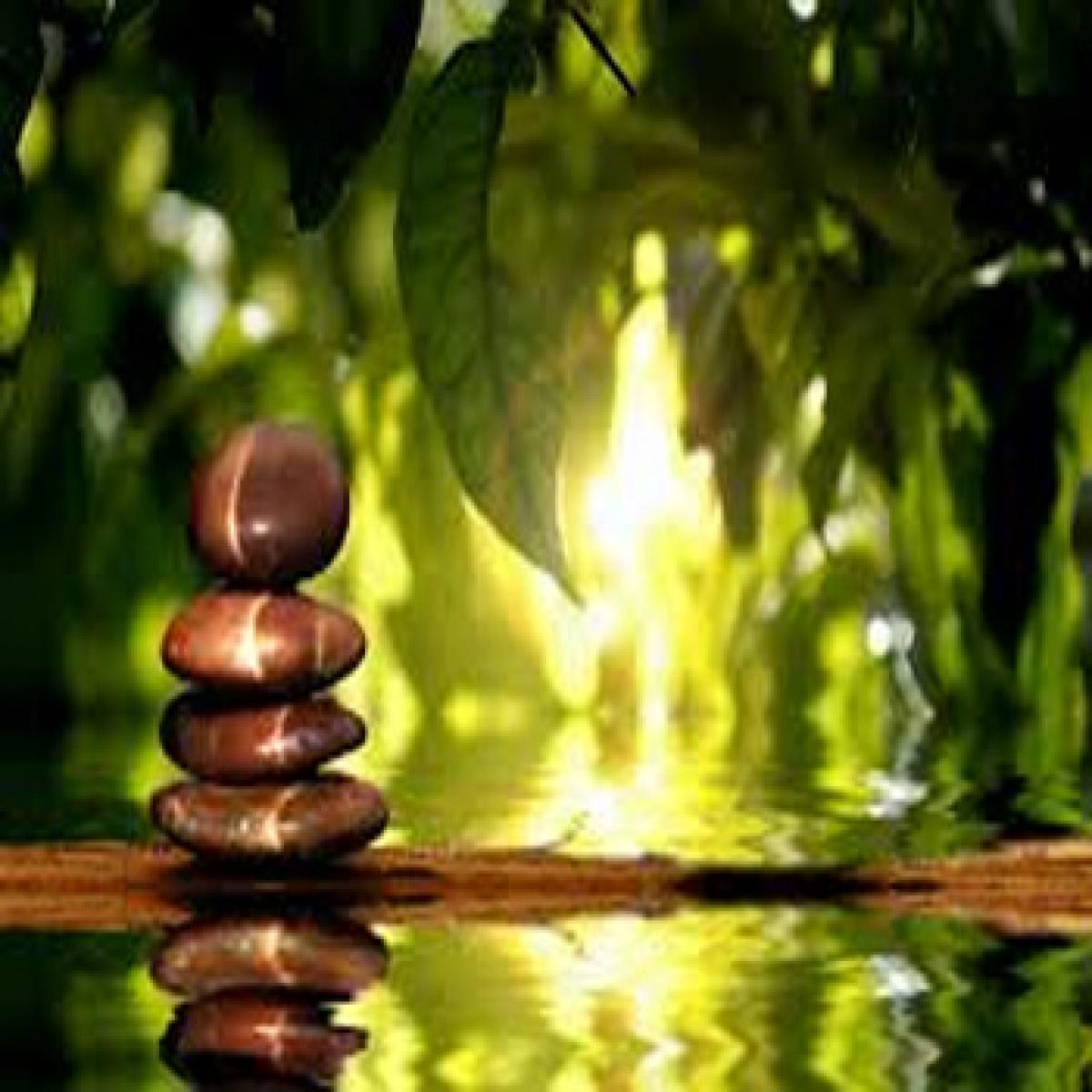 India has a rich cultural and spiritual heritage and shown the world the right path and solace to various problems being faced by the humankind, said...

Visakhapatnam: India has a rich cultural and spiritual heritage and shown the world the right path and solace to various problems being faced by the humankind, said Prof DVR Murthy, Head of the Department of Foreign Languages, Andhra University.

He was speaking as Chief Guest at a book release function organised here at Andhra University on Wednesday. Prof Murthy said that foreigners like Paul Brenton were inspired by their visits to India and learnt the spiritual knowledge from the spiritual Gurus of India way back in 1930s.

Prof James Herndon, professor of philosophy from Maryland University, USA, underlined the need for spiritual quest and it is beyond any religion to know who we are. Prof James Herndon released the book "Find the Lost Me" authored by Mr Challa Krishnaveer Abhishek, Imtiaz Sheik and Dr K Victor Babu on the occasion.

Prof James further said that his stay in India enriched him in terms of spiritual knowledge and also the cultural life. He said though he is a Christian, he imbibed Indian culture based on the Objectivity and universal brotherhood.

Krishnaveer Abhishek spoke on the contents of the book and said that the book deals with the concept of Globalisation of humankind. Saibala, Head of the Department of English, Gayatri Vidya Parishad Degree College and others spoke.