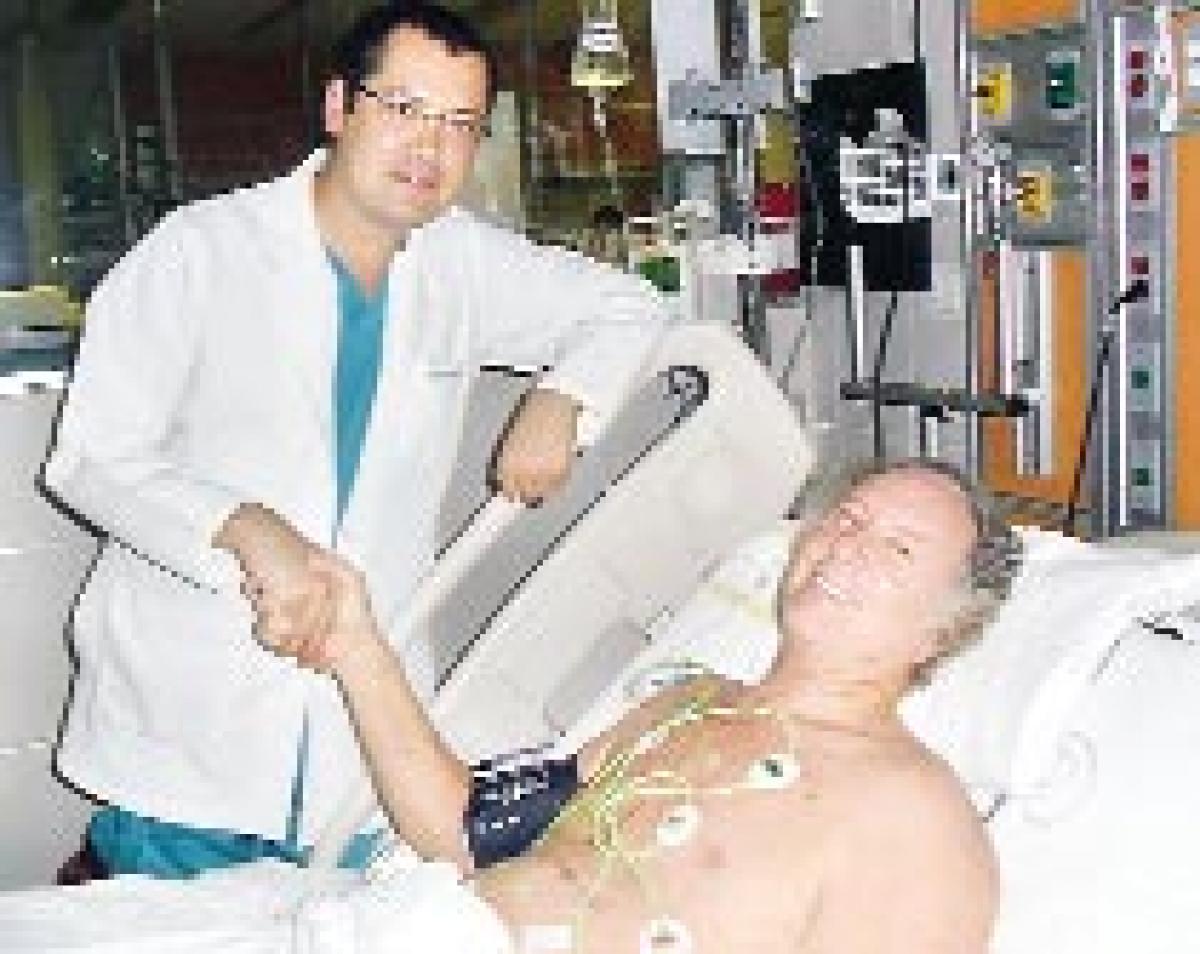 A sick man turned to his doctor, as he was preparing to leave the examination room and said, “Doctor, I am afraid to die. Tell me what lies on the other side”. Very quietly, the doctor said, “I don’t know”.

You don’t know? You are a religious man!. Don't you know what is on the other side?” The doctor was holding the handle of the door; on the other side came a sound of scratching and whining, and as he opened the door, a dog sprang into the room with his tail wagging and an eager show of gladness.

Turning to the patient, the doctor said, “Did you notice my dog? He’s never been in this room before. He didn’t know what was inside. He knew nothing except that his master was here, and when the door opened, he sprang in without fear. I know little of what is on the other side of death, but I do know one thing. I know my Master is there and that is enough for me.