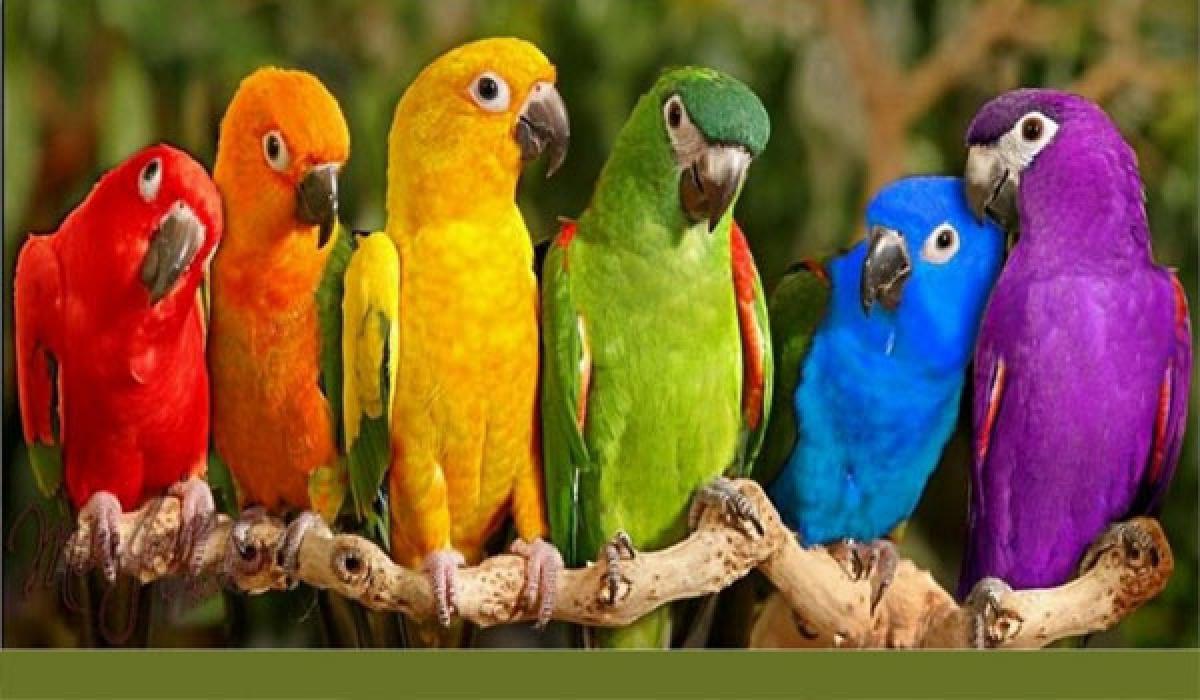 Birds of a feather nest together, suggests a new Oxford study which found that male great tits choose neighbours with similar personalities to their...

London: Birds of a feather nest together, suggests a new Oxford study which found that male great tits choose neighbours with similar personalities to their own. Nesting closer to others of similar character may improve a bird's chances of survival and passing on their genes to the next generation, researchers said.

For example, although having bold neighbours may result in more skirmishes between males, they might also gain a shared benefit by more effectively repelling intruders. Researchers from Oxford University in the UK analysed social network structure in a population of wild great tits (Parus major) at Wytham Woods, Oxfordshire, over six consecutive breeding seasons. "We found that males, but not females, were picky about personalities, with males opting for like-minded neighbours.

Our results emphasise that social interactions may play a key role in animal decisions," said Katerina Johnson, doctoral student at Oxford. This tendency for males to associate with other males of similar personality may be particularly important during the breeding season when aggression peaks.

Males fiercely defend their territories and compete for opportunities to mate with females and so shyer males may avoid setting up home near bolder, more aggressive individuals. Females, however, likely choose where to nest based on the attractive qualities of males.

The results also showed that this personality assortment amongst males was not affected by local environmental conditions. "Animal personalities can influence their social organisation and humans are likewise known to form social networks based on shared attributes including personality," said Johnson, lead author of the study published in the journal Animal Behaviour.