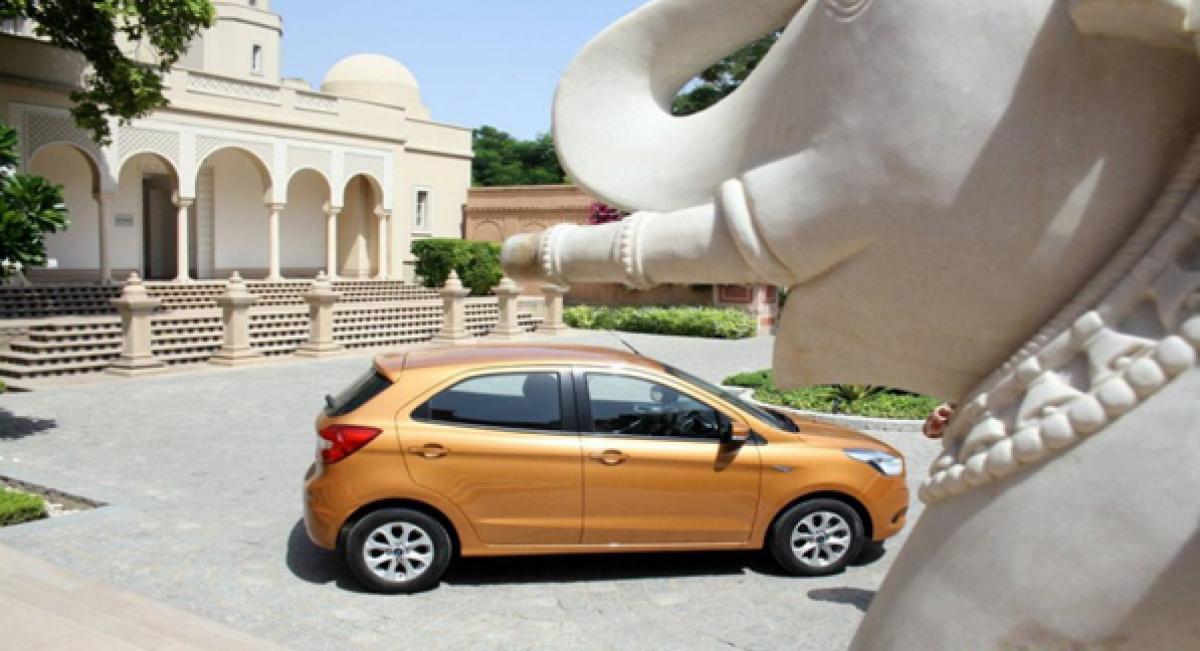 Car buyers in India are found to select their car on basis of mileage rather than engine power or safety.

A global survey conducted by Ford has found that car buyers in India paid more attention to fuel efficiency rather than engine power, features, size, safety or stance.

The survey spanned Asia Pacific region and it was noted that fuel efficiency is a developing economy phenomenon with cost of ownership being a vital factor in deciding choice of vehicle being purchased. Higher congestion in these region also played a major role as buyers were aware that power packed cars was of little use.

The survey which spanned 9,509 respondents in 11 markets estimated that 6 out of 10 buyers in India preferred higher fuel efficiency. 72% buyers seek to save money while only 33% stated that they would pay more attention to engine power. Indian buyers were concerned about fluctuating fuel prices while 60% estimate that there will be no stability in prices over the next year at least. It is with this in mind that 56% of Indian car buyers would prefer more fuel efficient vehicles over those models that boast of higher capacity engines.

Sentiments of Indian car buyer were also mirrored by buyers in Australia, Hong Kong, Malaysia, South Korea, Taiwan and New Zealand. In these Asia Pacific markets as well, it was noted that more than 80% of car buyers paid more attention to mileage. What was seen at a mere 66% in India rose to 80% in these regions while even Vietnam was at 69.3% and Thailand was at 78.70%.