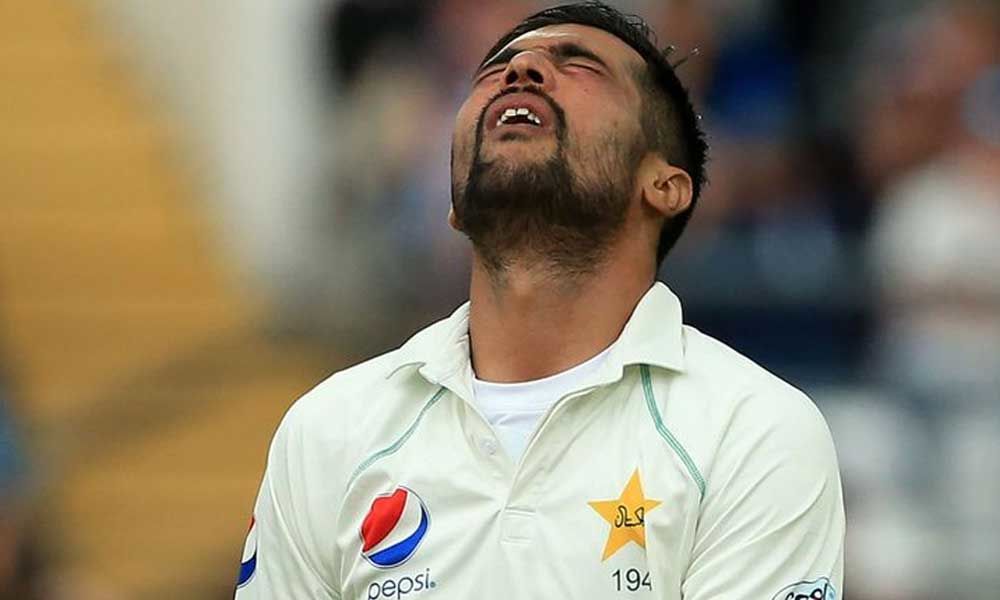 Pakistan pace greats including Wasim Akram and Shoaib Akhtar have slammed Mohammad Amir's decision to retire from Test cricket at the age of 27.

Karachi: Pakistan pace greats including Wasim Akram and Shoaib Akhtar have slammed Mohammad Amir's decision to retire from Test cricket at the age of 27.

"To me Mohammad Amir retiring from Test cricket is a bit surprising because you peak at 27-28 and Test cricket is where you are judged against the best, it's the ultimate format. Pakistan will need him in two Tests in Australia and then three in England," former captain Akram tweeted. Amir announced his retirement from the longest format on Friday having played 36 Tests in his chequered career that saw him being banned for spot-fixing.

"It was Amir's time to pay back to Pakistan cricket. If I was 27, I would love to play Test cricket. It is the ultimate test for a cricketer. Amir should have carried on and helped Pakistan win Tests, a format in which the team is struggling," said another pace legend Akhtar on his Youtube channel. Former captain Waqar Younis posted a rather cryptic tweet in his reaction to Amir's retirement.

"All the best with your white ball cricket," he wrote tagging Amir. Former opener and captain Ramiz Raja, too, was left disappointed. "Amir white flagging Test Cricket at 27 is disappointing. Besides being dismissive of the greatest format that makes stars & legends his decision is clearly not in in line with the needs of Pak ckt which is desperately looking to reboot test cricket. Was time to repay & not eject," Raja wrote.