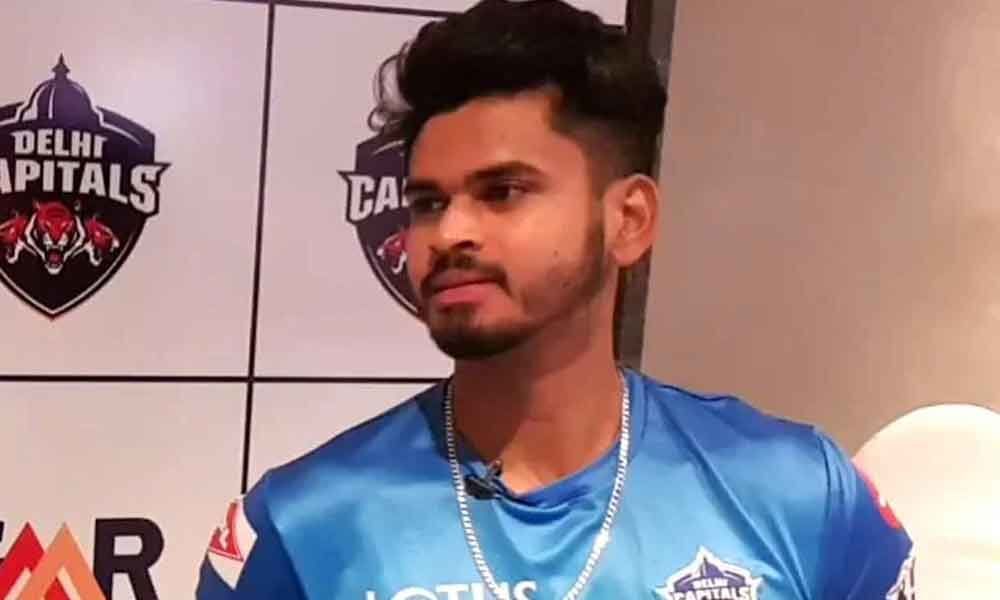 Chasing a target of 163, Delhi got off to a good start as their opener Prithvi Shaw provided a solid base to the team with 56 runs knock.

Visakhapatnam: After winning the eliminator match against Sunrisers Hyderabad in the ongoing edition of the Indian Premier League (IPL), Delhi Capitals skipper Shreyas Iyer opened up about the pressure that was created on his team, especially in the last two overs of the match.

"I can't express my emotions. It was such a pressure situation. I was just sitting with my teammates and it felt as if I've been sitting with them for years! Those last two overs were like hell, to be honest," Iyer said during the post-match ceremony on Wednesday.

Chasing a target of 163, Delhi got off to a good start as their opener Prithvi Shaw provided a solid base to the team with a knock of 56 runs off just 38 balls.

But the team's chase derailed as they lost a flurry of wickets in the middle overs and it was all down to wicket-keeper batsman Rishabh Pant. At this crucial juncture, Pant did not disappoint as he struck a quick-fire knock of 49 runs off just 21 deliveries.

Pant, however, failed to see the team over the line as he was dismissed in the penultimate over. But Delhi was able to win the match in the final over, keeping their hopes alive of making their first appearance in the finals of the tournament.

Delhi has qualified for the playoffs stage of the tournament for the first time since 2012, and the skipper said he can see the happiness in everyone's faces with the team's progress in the tournament.

"I could see the happiness in everyone's faces, and it was an amazing feeling to see them coming out and expressing themselves. Obviously, the joy we're going to share after victory is going to be really good. And yes, hoping for another one against Chennai. We're definitely not going to be intimidated by any team. Looking forward to the next game," Iyer said.

Delhi next takes on Chennai Super Kings (CSK) in the second qualifier on Friday in Visakhapatnam. The winner of this match will take on Mumbai Indians in the finals of the tournament on May 12.