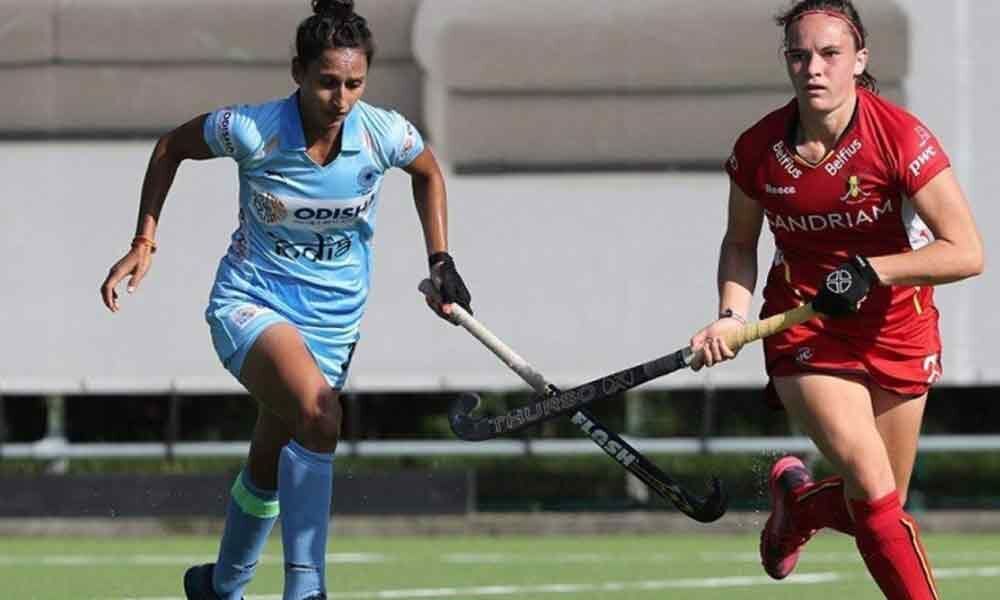 In a tightly contested game, India produced a clinical performance to emerge victorious. India started strongly and kept the pressure on the Canadian defence. Halfway through the quarter, India won a penalty stroke but Gagandeep's effort was saved by Robin Fleming in the Canadian goal.

India kept up their attacking play and had a penalty corner soon enough. Fleming again was up to the challenge, saving to ensure the two sides ended the first quarter locked goalless. In the second quarter, it was Canada who created the first opportunity from their first PC of the game. Bichu Devi in India's goal smartly saved from the ensuing drag flick. The Indian team will play Ireland Sunday.